Perhaps one of the most underrated habitat types in our great nation is the grassland. For a country with deep agricultural roots, grasslands are sometimes viewed as farmland that just hasn’t been planted yet.

Grasslands, however, are so much more than empty fields. Grasslands provide great benefits to wildlife and to people as well.

Many people may not know that grasslands help to improve water and air quality – important for all of us in Michigan and throughout the world. They are also simply stunning to view in mid-to-late summer, when the prairie wildflowers are in full bloom.

Grasslands can be found all over the world – from the savannas of Africa to the steppes of Russia to the plains and prairies of North America.

Grasslands are characterized by — you guessed it — grass.

Grasses form most of the plant life, and natural grazing, wildfires and periodic drought help to keep woody plants from growing in grasslands. The soil in grasslands is nutrient-rich from the growth and decay of deep grass roots.

Important in the filtration and purification of our air and water resources, grasslands have deep, dense root systems. Grasslands trap precipitation so water can percolate down into the soil, where it can be cleaned and filtered. Grasslands also pull carbon dioxide from the air and release clean oxygen. 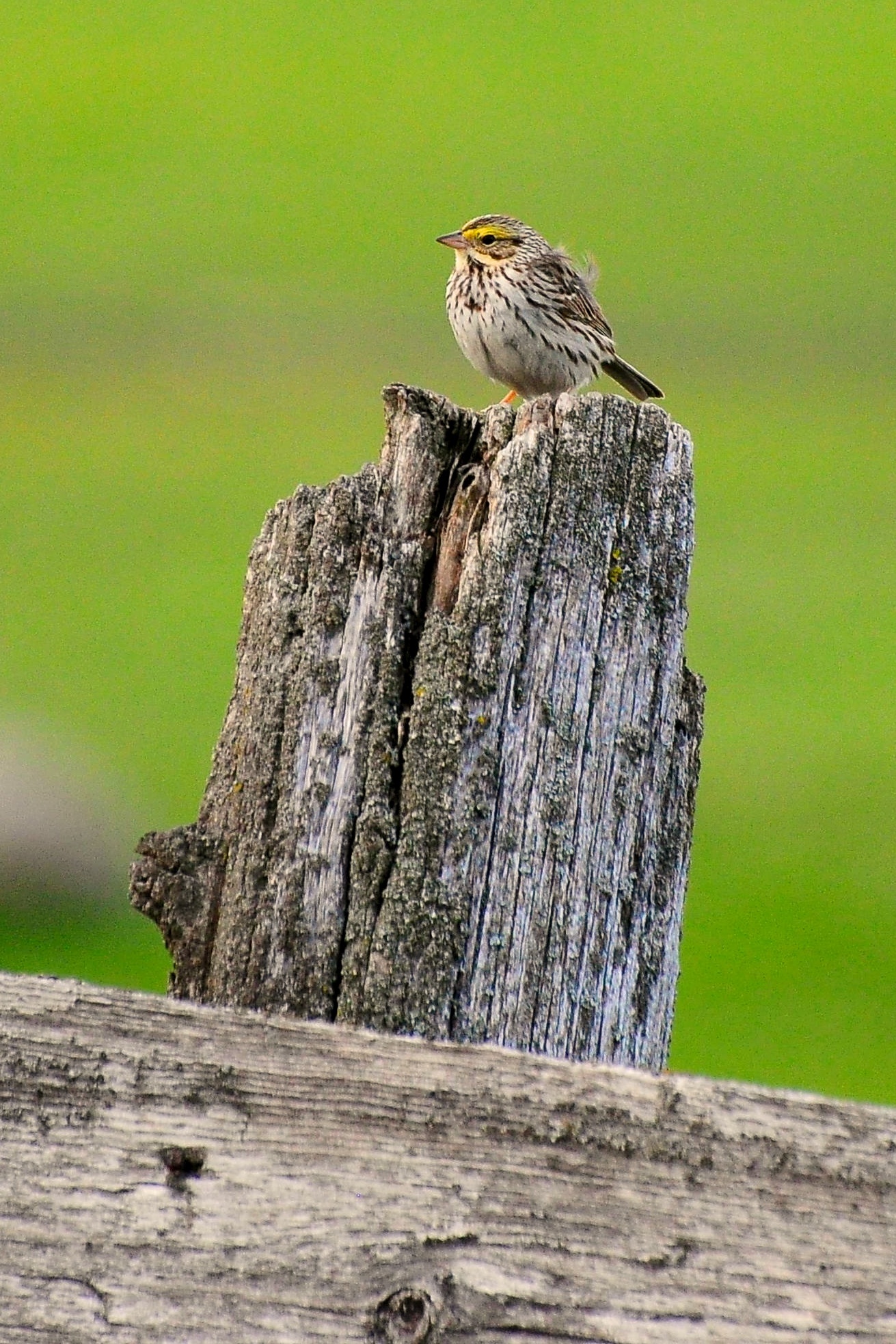 “The water filtration conducted by grasslands is especially important in agricultural areas where pesticides, excess nitrogen and phosphorus and other potentially harmful chemicals can be filtered instead of running off into waterways,” said Pheasants Forever regional representative and Michigan Pheasant Restoration Initiative Co-chairman Bill VanderZouwen.

Congressional passage of the federal Farm Bill helps to restore grasslands by offering farmers financial reimbursement for conservation practices, including the planting of grasslands and buffer strips.

In addition to their important role in water purification, grasslands also improve air quality. Native grasses take in carbon dioxide and give off clean oxygen.

Native grassland vegetation also sequesters carbon. When plants die, most of the dead plant material — which gives off carbon as it dies — is in the root system, under the soil. The carbon is trapped beneficially in the soil instead of being released to the air. 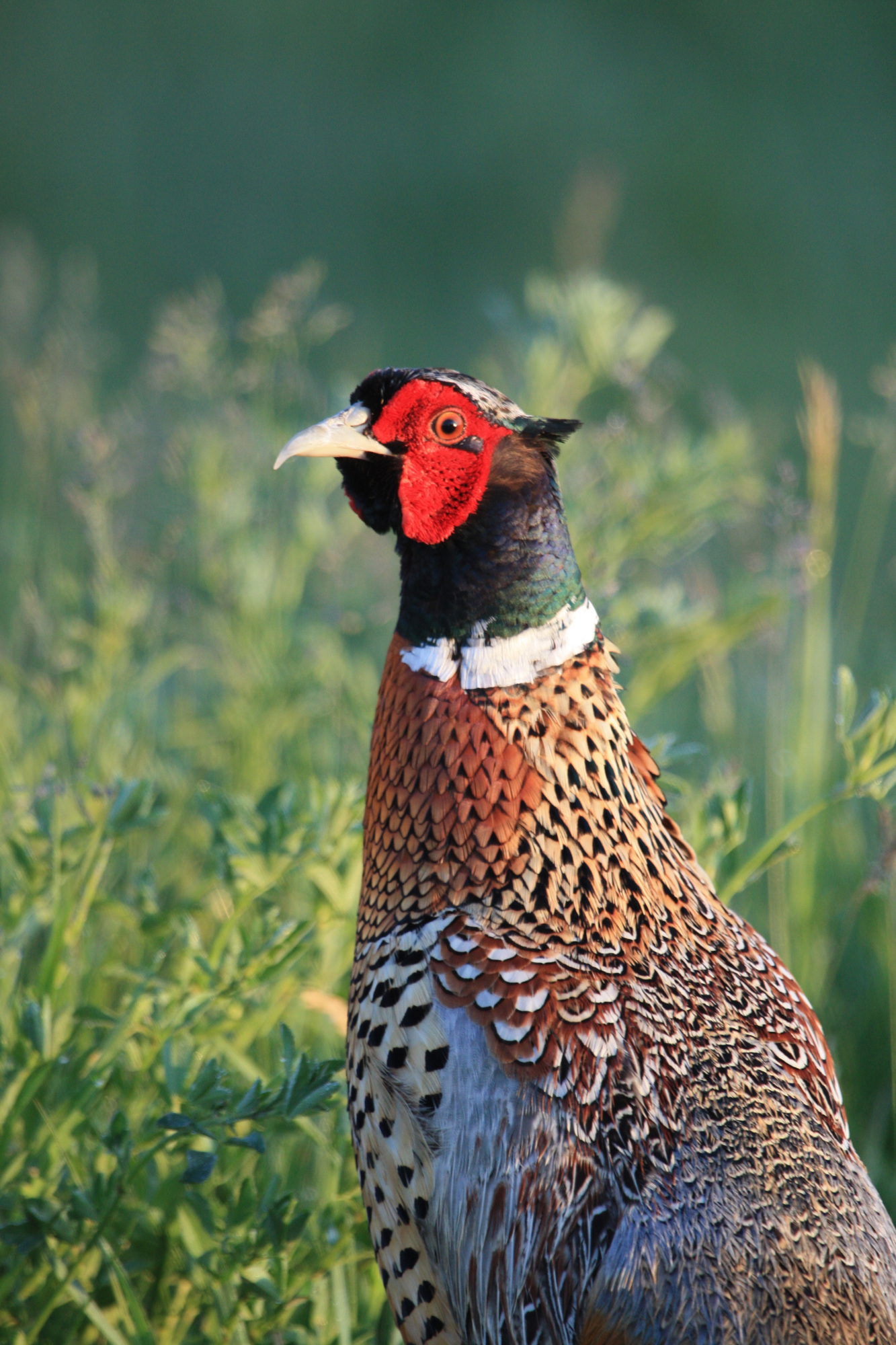 For many wildlife species, grasslands are a vital habitat type. Many creatures make their homes in these areas, including a variety of songbirds that use the grasses for nesting and feeding, including red-winged blackbirds, savannah sparrows, ring-necked pheasants and eastern meadowlarks.

“Pollinators like bees and butterflies love the wildflowers that grow in grasslands and many mammals make their homes in grasslands too,” said DNR wildlife communications coordinator Holly Vaughn. “Badgers, meadow voles, coyotes, and white-tailed deer rely on grasslands. Believe it or not, even American bison once roamed Michigan’s southern prairies.”

Grasslands have become increasingly rare over the last 150 years due to the conversion of grasslands to agriculture. The rich soil and lack of trees made prairies, plains and other grasslands in North America prime lands for farming. This conversion has led to a decrease in many grassland wildlife and plant species.

Fortunately, in our state, the Michigan Pheasant Restoration Initiative is working to improve, enhance and restore Michigan’s remaining grasslands on private and public lands. 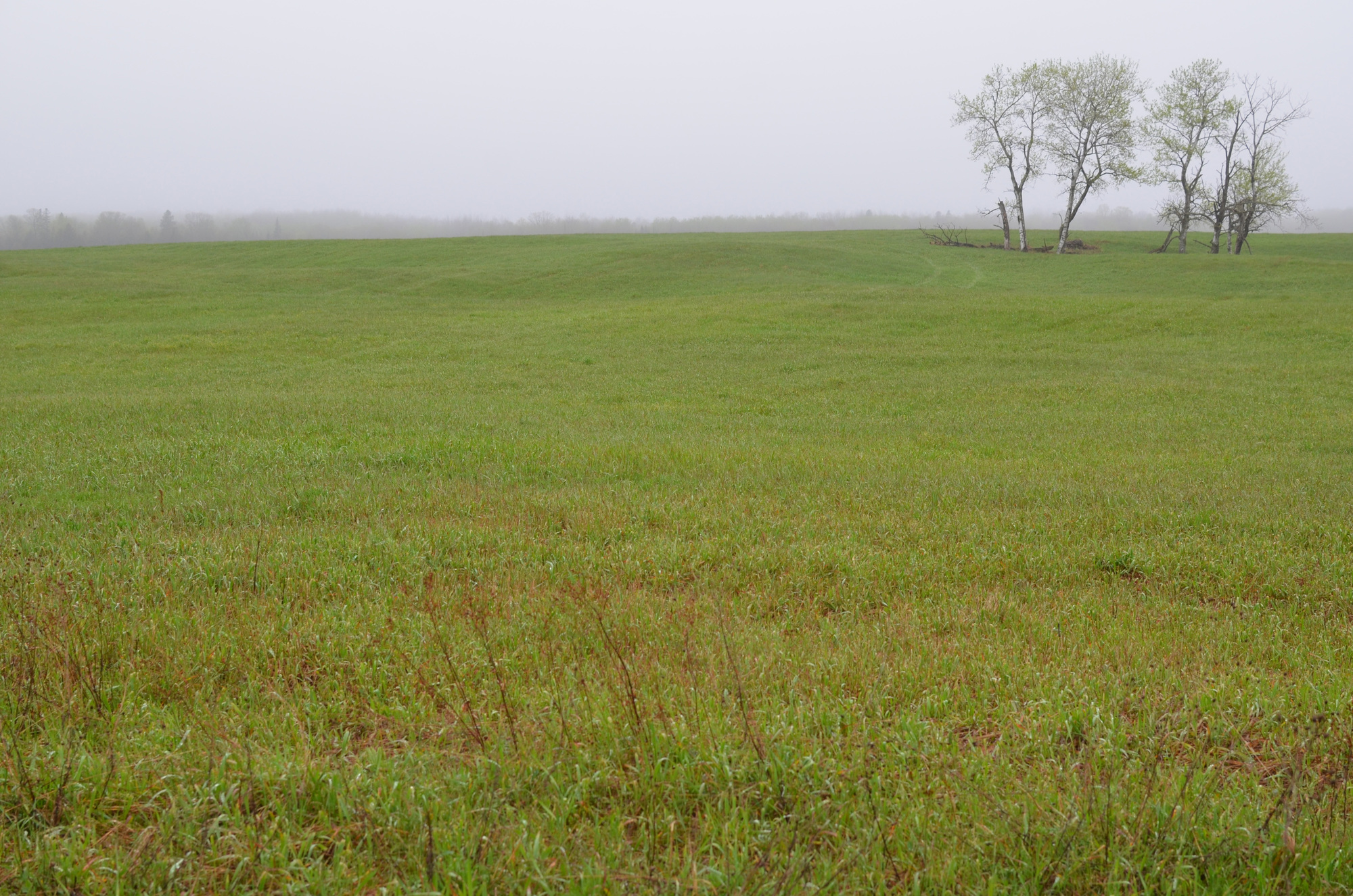 Bringing together many partners, this restoration work is a conservation initiative to restore and enhance Michigan pheasant habitat (grasslands), populations, and hunting opportunities on private and public lands via pheasant cooperatives.

The initiative works by acquiring state and federal resources to assist landowners in the cooperatives to improve wildlife habitat on their properties and by improving grassland habitat on selected state game areas, recreation areas or other public lands.

To learn more about this restoration effort, visit www.mi.gov./pheasant.

Next time you see a grassland in fabulous bloom along a highway, or in a more bucolic setting, perhaps you will consider the benefits and importance of these examples of one of our country’s beautiful natural habitats.

Grassland-2: A sweeping vista along a Michigan grassland.

Sparrow: Savannah sparrows are among several sparrow species that live in grasslands.

Road: Bobolinks and other grassland bird species often perch in the trees along roads like this at the AuTrain Wildlife Refuge in Alger County.