Congress passes a Farm Bill only once every five years. The current Farm Bill was passed with strong bipartisan support in 2018 and expires in September 2023.

Michigan Department of Agriculture and Rural Development (MDARD) Director McDowell was invited to participate in the hearing.

“I appreciated the opportunity to join the Senator as she works to make Michigan’s farmers, producers and other stakeholders’ voices heard and represented in this process,” said McDowell. “The U.S. Farm bill holds critical funding for Michigan’s key priorities around agriculture, conservation, rural economic development, research, and forestry." 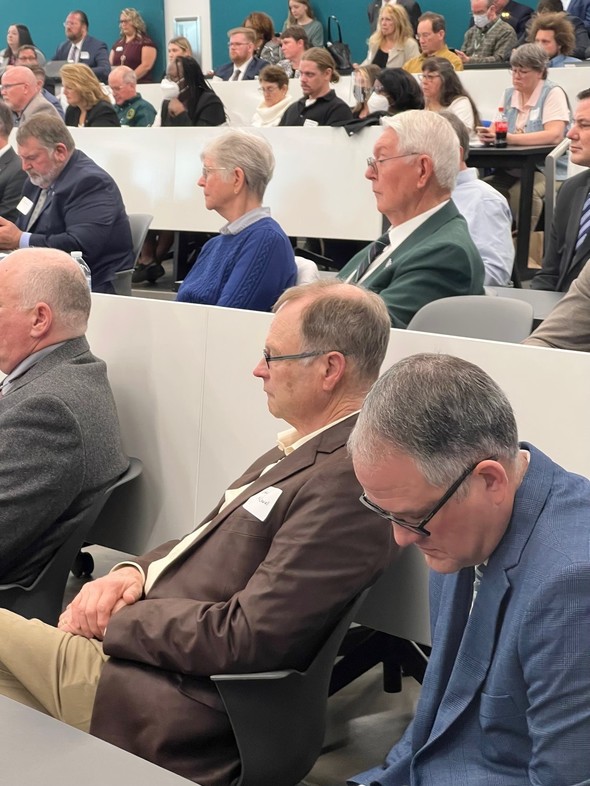 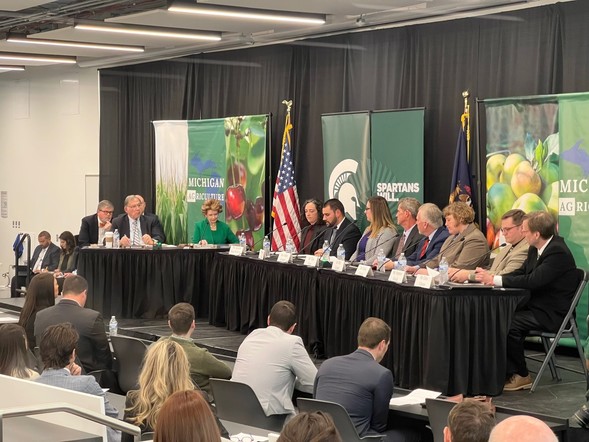