“This facility, and the investment that helped Oakland County implement innovative technology, is an example of the progress we can make when we come together and focus on getting things done,” said Lt. Governor Garlin Gilchrist II. “The Governor Gretchen Whitmer and I have made transformational investments in Michigan’s water infrastructure through our Building Michigan Together and MI Clean Water plans and we are committed to working with anyone to grow our economy, create jobs, and invest in water infrastructure in communities across Michigan.”

“Equipping our communities with effective, innovative climate-resilient water infrastructure solutions will be imperative in coming decades,” said Liesl Clark, Director of EGLE. “This project is an example to the rest of the state and nation of what is possible when cooperation, leadership and vision is applied to that task.”

“The Clinton River Water Resource Recovery Biosolids’ Project benefits Oakland County residents by contributing to a better environment for all,” said Water Resources Commissioner Jim Nash. “The project was financed through the State of Michigan Revolving Fund Loan program, and we are thankful for the support. It was an honor to host the Lt. Governor at our facility today.”

Since taking office, Governor Whitmer has invested more resources into water infrastructure than the previous eight years combined. These investments support good-paying jobs and ensure every parent can give their kid a glass of drinking water and know it’s safe.

The Building Michigan Together Plan builds on over $2 billion in investments made in water infrastructure since the governor took office, which have supported an additional 30,000 jobs – 57,000 jobs in total. 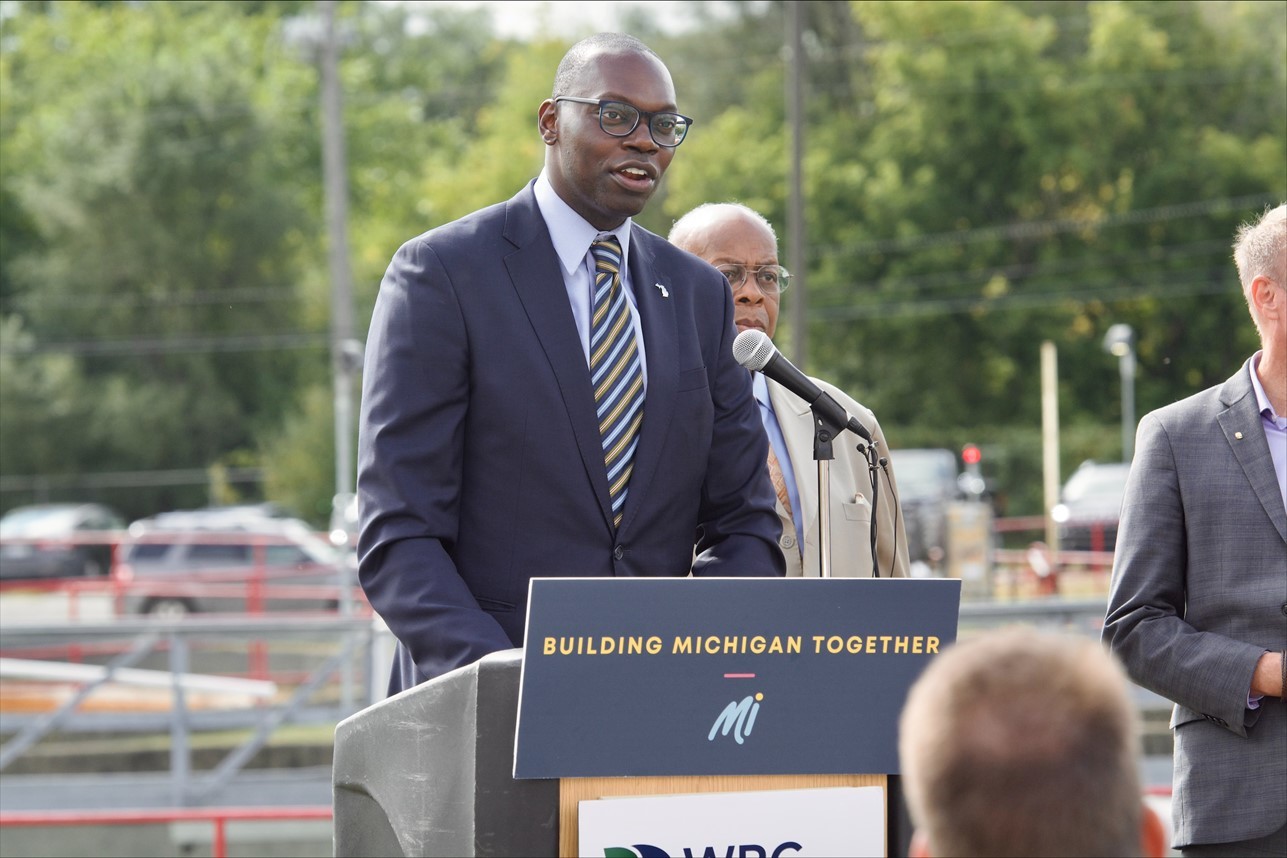 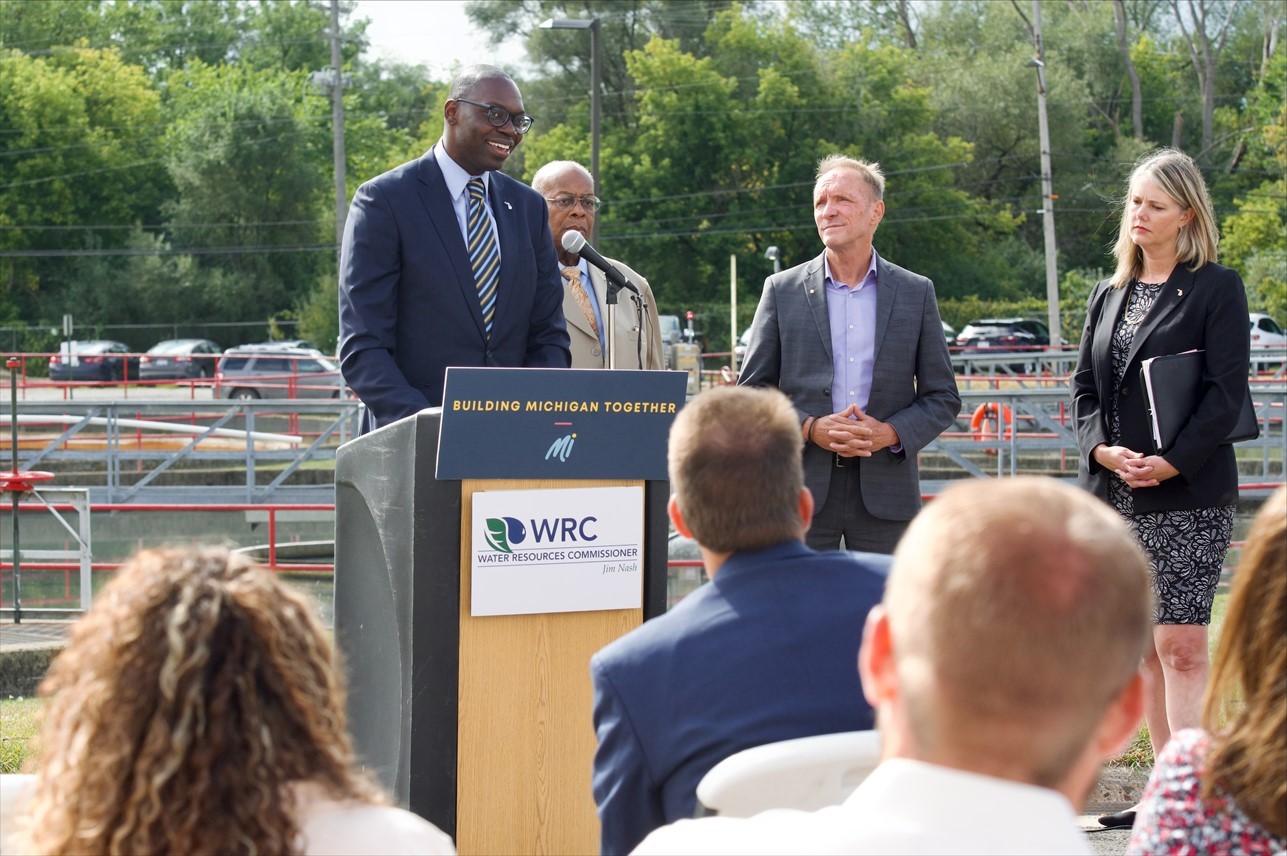