“Morris was a dear friend. He was a proud Detroiter and continued the family commitment to the service of his community. There was not a more loyal friend, thoughtful advisor or quicker wit. Mo was the type of guy that lit up the room and made you glad to be there. He is doing that in his next life now and those of us left here are better having known him. May he rest in peace. My love and prayers go to his beloved family and many friends who grieve this tough loss.” 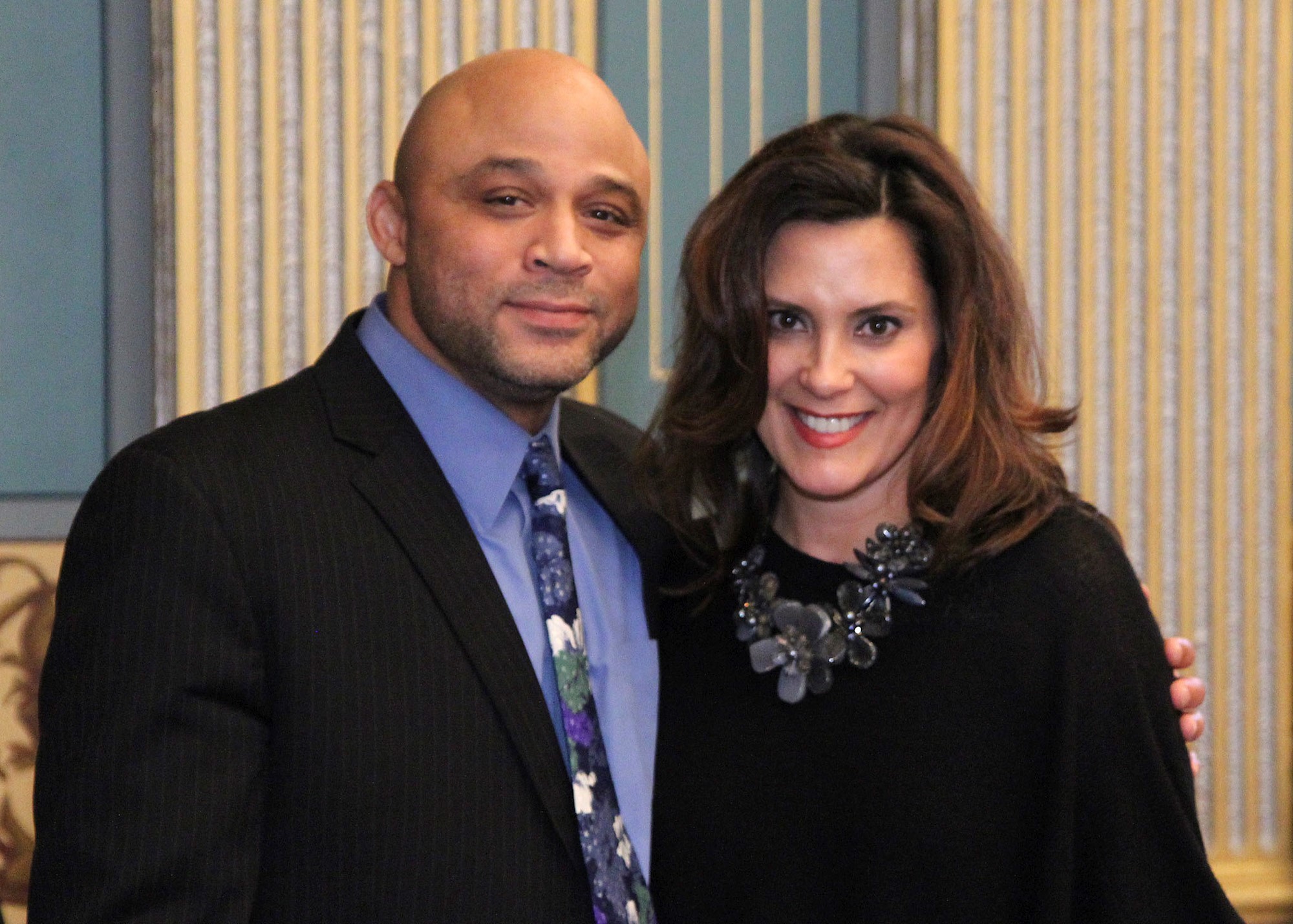