Official Website of Michigan.gov
Coronavirus
Description: Coronavirus
You are here 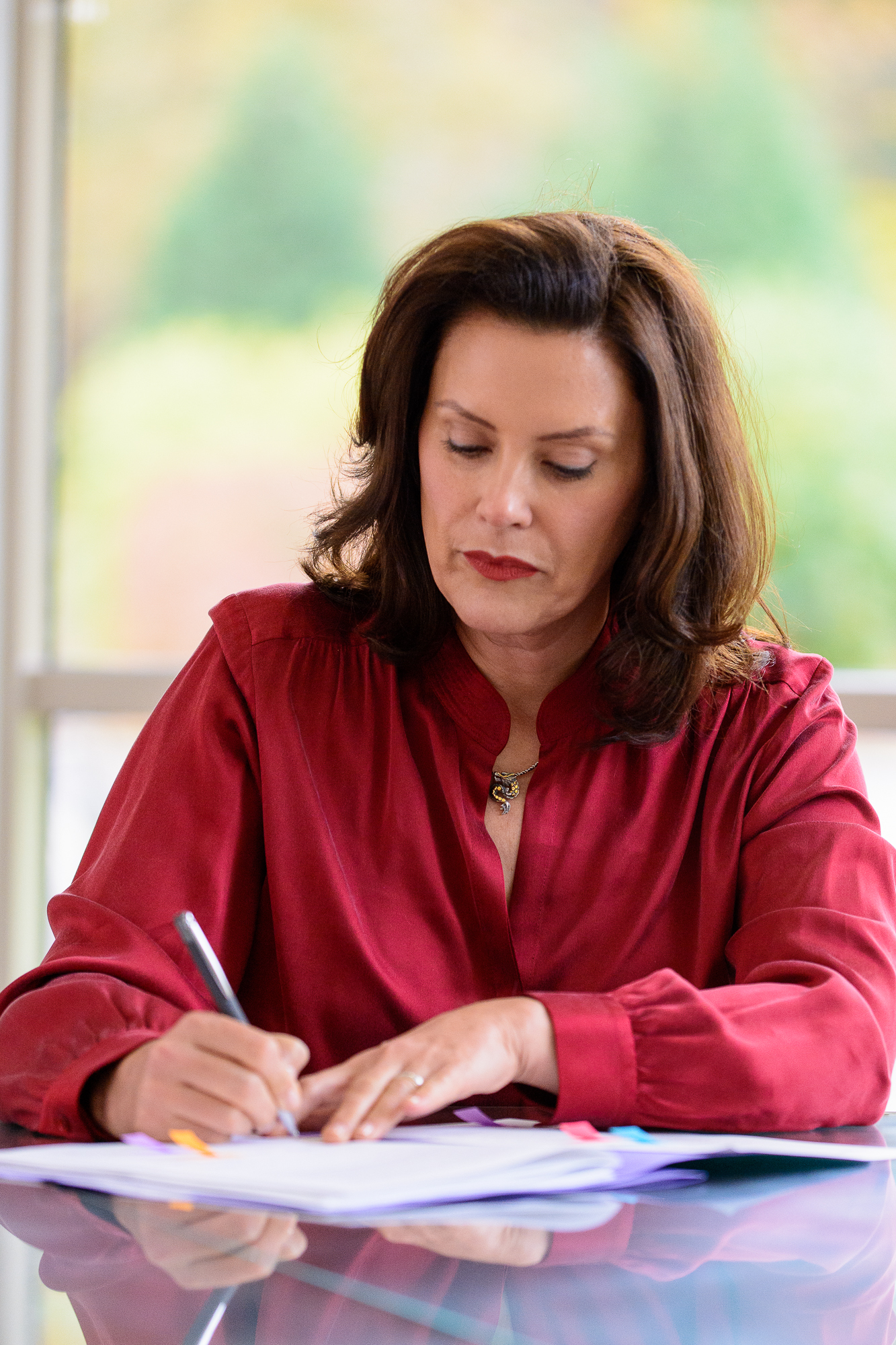