LANSING, Mich. - Today, Governor Gretchen Whitmer called currently deployed members of the Michigan National Guard to wish them a happy Thanksgiving and extend to them our state's sincere gratitude for their continued service.

"The men and women of the Michigan National Guard have been called on in an unprecedented manner over the past nearly two years," said Governor Gretchen Whitmer. "They are always willing and able to answer this call to service and for that we are all truly grateful. On this day of thanksgiving, we should recognize their service and honor the sacrifices they make on behalf of all of us. As we get to spend time with our loved ones at home, these service members and countless other Michiganders who serve in the other branches of our armed forces are on the frontlines, away from their families. I hope we all take some time to give thanks to our service members and their families this Thanksgiving and pray for their safe return home."

"I want to thank our soldiers and airmen of the Michigan National Guard who are currently deployed supporting ongoing COVID-19 response missions here in Michigan, assisting with efforts at the Southwest Border and serving overseas during this Thanksgiving holiday," said U.S. Army Maj. Gen. Paul D. Rogers, Adjutant General and Director of the Michigan Department of Military and Veterans Affairs. "Their selfless service and defense of our freedoms is why we are able to gather and give thanks today. I also want to recognize and thank the family members that share in the sacrifices related to their loved one's service. While they may be apart on this Thanksgiving, we look forward to many more joyous holiday celebrations in the years ahead upon their safe return."

The governor spoke to members of the:

The Michigan National Guard service members Governor Whitmer spoke to are serving in Lebanon, Kuwait, the United Arab Emirates, and Yuma, Arizona. These brave men and women are tackling a wide range of challenges in each of their respective missions, bringing their expertise in operations, logistics, engineering, and communications to get the job done. 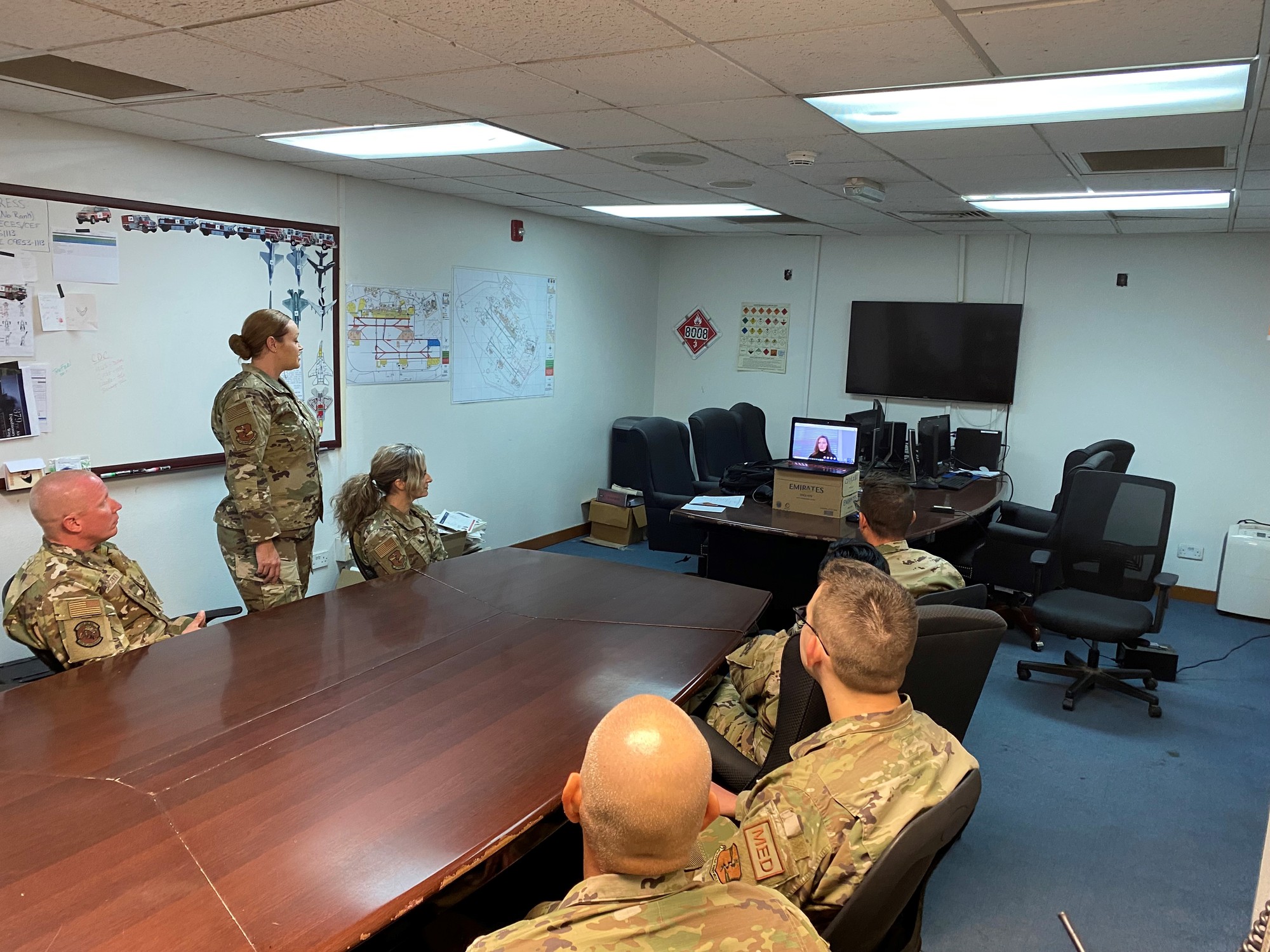 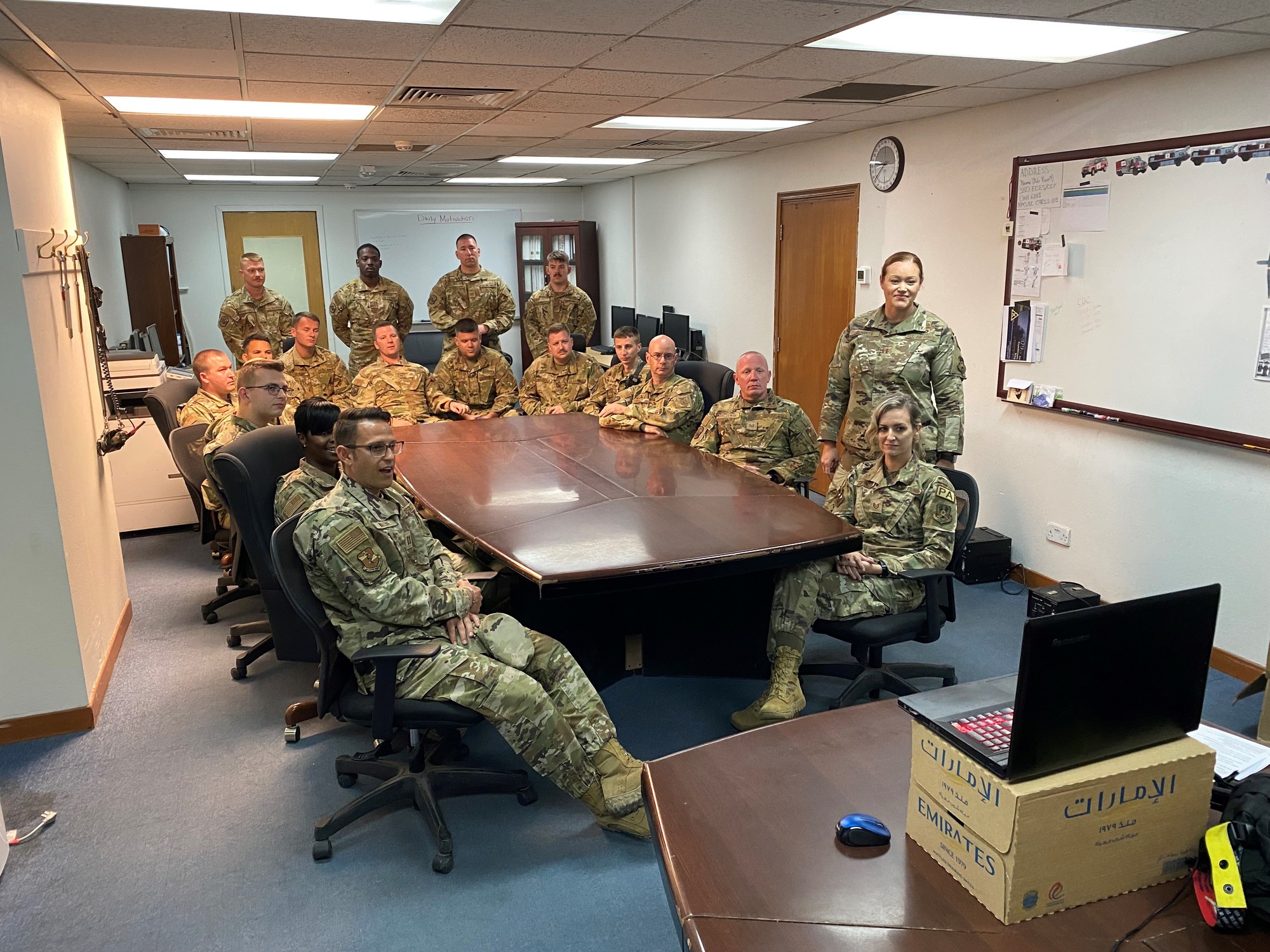