“I am honored to be back in Grand Ledge today with the soldiers and family members of the 3rd Battalion, 238th Aviation Regiment as they deploy in support of peacekeeping operations in Kosovo. I am humbled at their commitment to the security of this nation, and I recognize the sacrifices that they and their families will be facing over the coming months,” said Governor Whitmer. “The Michigan National Guard has continued to be an important part of our state’s response to COVID-19. As fellow service members continue to provide critical assistance like community testing and food distribution, the dual-mission of the Michigan National Guard is on display today, as our dedicated guardsmen and women prepare to deploy to Kosovo to help provide a safe and secure environment in the region.” 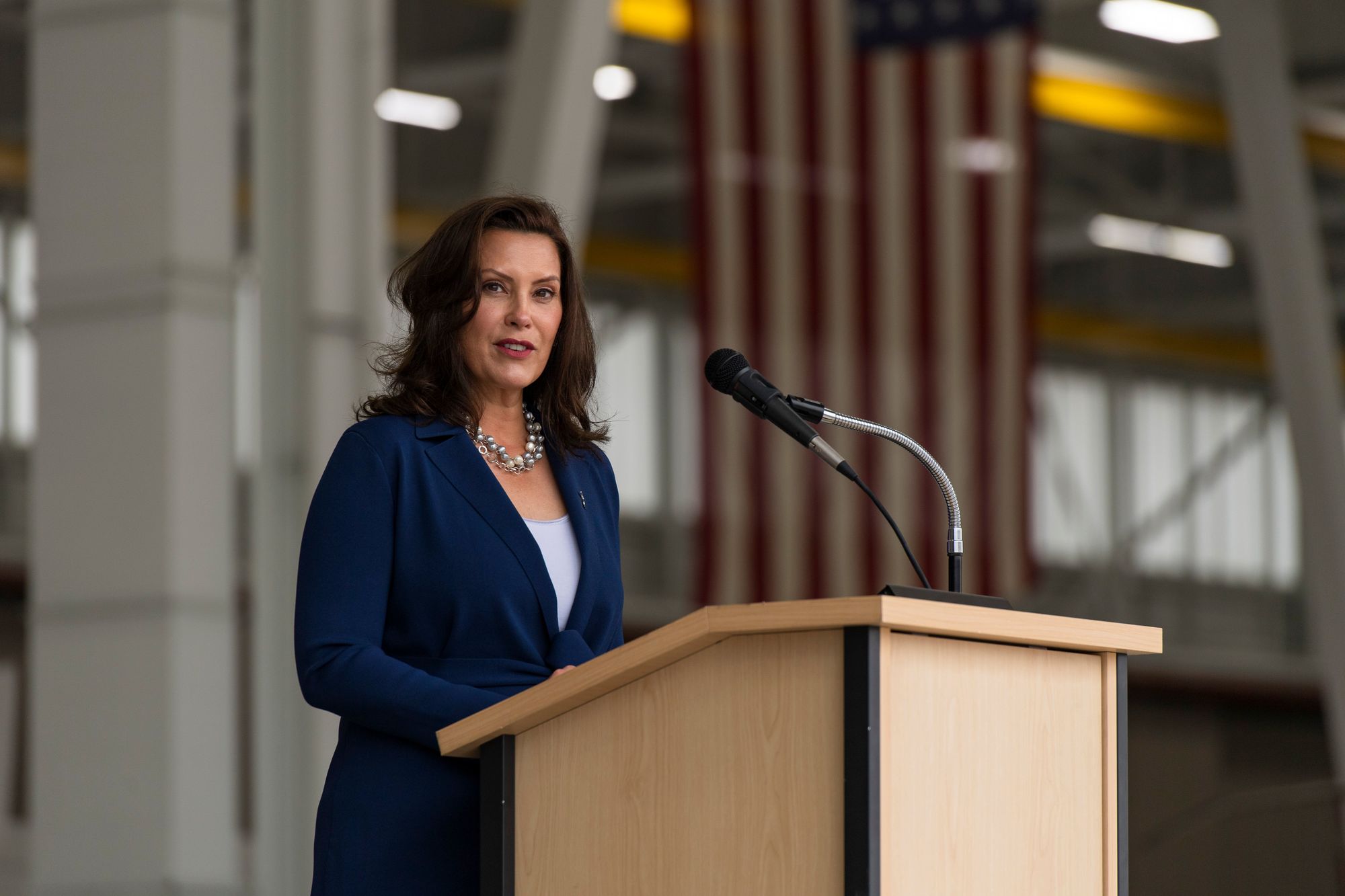 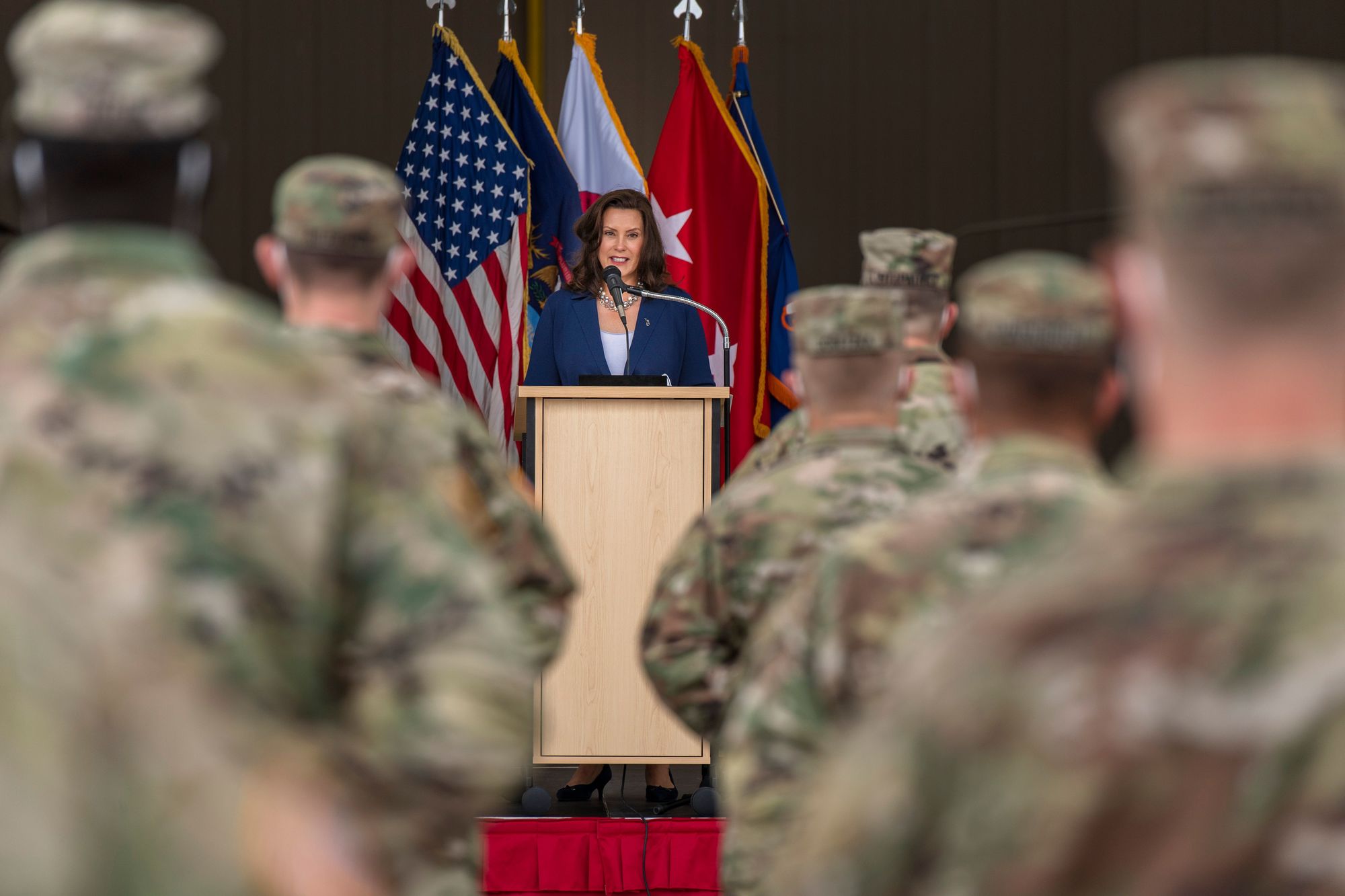 Appointments to Boards and Commissions 5-26