“This new name honors the work of Daisy Elliott and Melvin Larsen who, 44 years ago, outlined in law the vision of the more just, equitable Michigan that we continue to strive for even today,” said Governor Whitmer. “Moving forward, we must continue to honor those who have worked to build a stronger Michigan for everyone, regardless of race, religion, national origin, sexual orientation, and gender identity. Of course, our work to expand civil rights in Michigan is not done. It’s time for the legislature to expand the Elliott-Larsen Civil Rights Act to protect members of the LGBTQ+ community and make Michigan a state where more people want to move to for opportunity.”

“It’s wonderful for me and my family to receive this honor from Governor Whitmer and her administration,” said former State Rep. Mel Larsen. “Considering the history of civil rights in Michigan and all that has been fought for over the years, its important to ensure the future of our state reflects the civil rights values that we all hold to be true. I give special thanks to Daisy Elliott for initiating the idea of legislation all those years ago. The Civil Rights Act is as important today as it was when it was adopted in 1976.”

In 1976, the people of Michigan, led by Daisy Elliott, a former Democratic member of the Michigan House of Representatives, and Melvin Larsen, a former Republican member of the Michigan House of Representatives, passed Public Act 453, known as the Elliott-Larsen Civil Rights Act. The act declared that the right to be free from discrimination is a civil right and expanded constitutional protections to a broader class of individuals. During her time in office, Governor Whitmer has repeatedly called on the Legislature to expand the Elliott-Larsen Civil Rights Act to protect members of the LGBTQ+ community.

During her first State of the State Address, Governor Whitmer called on the Legislature to expand the state’s Elliott-Larsen Civil Rights Act to include protections from discrimination based on sexual orientation and gender identification in employment, education, housing and real estate as well as use of public accommodations and public service. In her first month in office, Governor Whitmer signed Executive Directive 2019-9 to protect our LGBTQ+ state employees from discrimination in the workplace. In June of 2019, Governor Whitmer became the first governor to fly the pride flag on a government building.

On June 15th, the governor applauded the United States Supreme Court for ruling that Title VII protects both gay and transgender people from being fired from their jobs on the basis of their sexuality or gender. The governor acknowledged that there is more work to be done, and again called for the expansion of the Elliott-Larsen Civil Rights Act.

Despite local non-discrimination protections and recent protections extended by the Michigan Civil Rights Commission, no state or federal anti-discrimination laws exist to protect LGBTQ+ individuals from being denied housing or refused service.

See below for photos from today’s event: 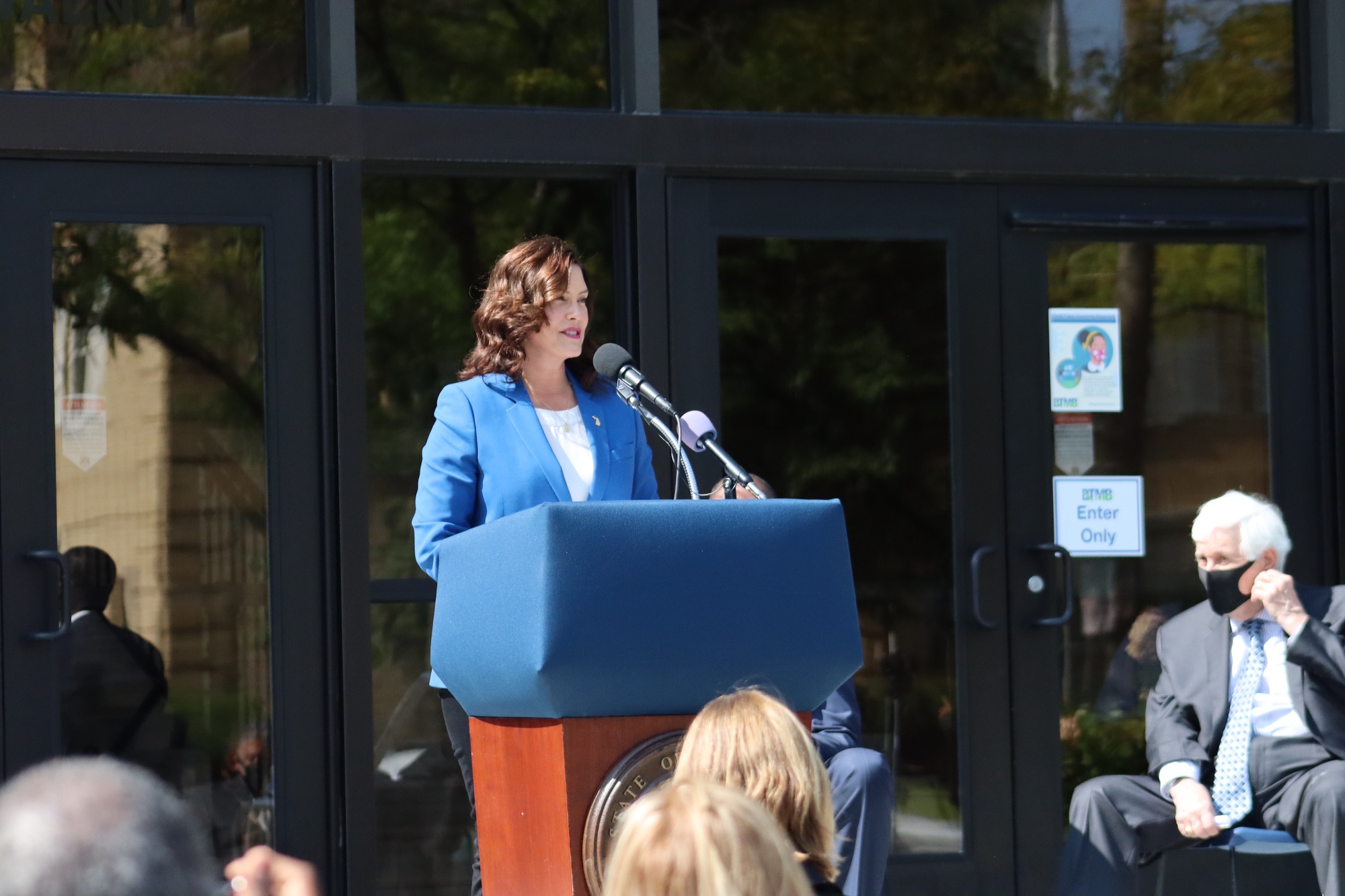 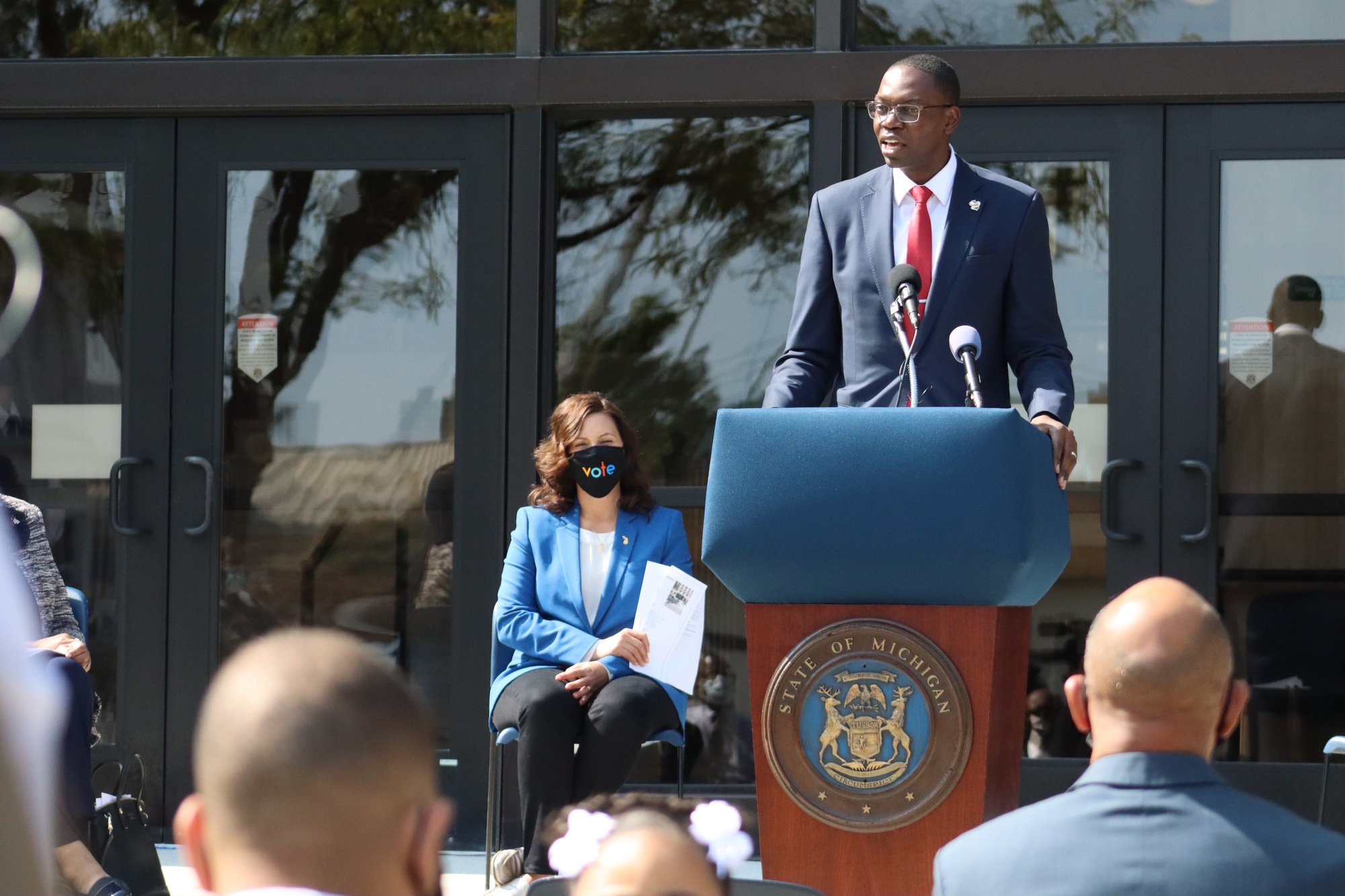 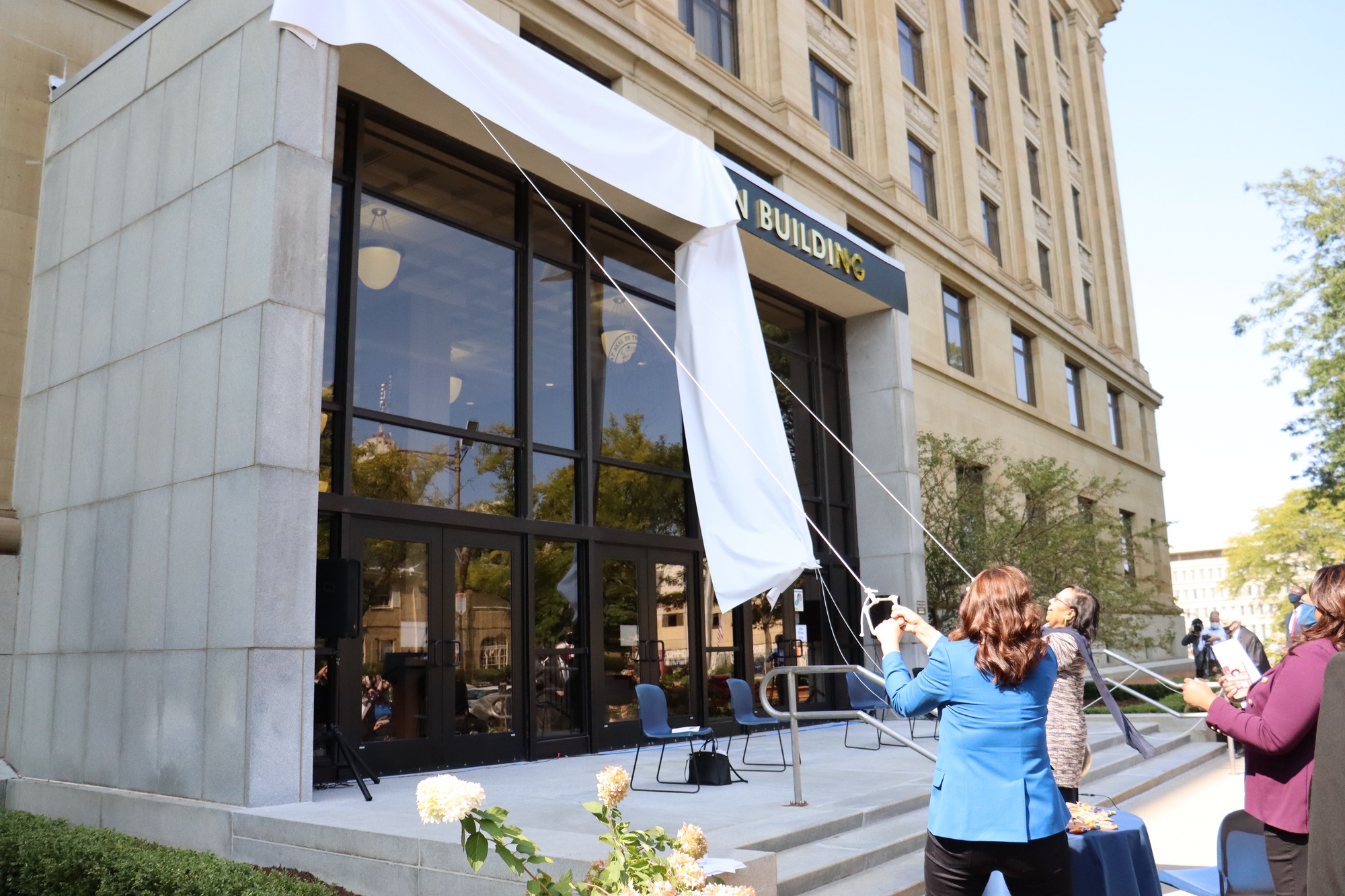