"We must continue investing in critical infrastructure as we rebuild our economy for our families, small businesses, and communities," said Governor Whitmer. "I am proud of the ongoing work here in Wayne County and look forward to visiting more worksites and projects. Together, we're going to fix the damn roads and bridges."

The Miller-Rotunda Bridge consists of two separate bridges that were both built in 1931. The bridges were last rehabilitated in 1983 and have an overall rating of critical condition. 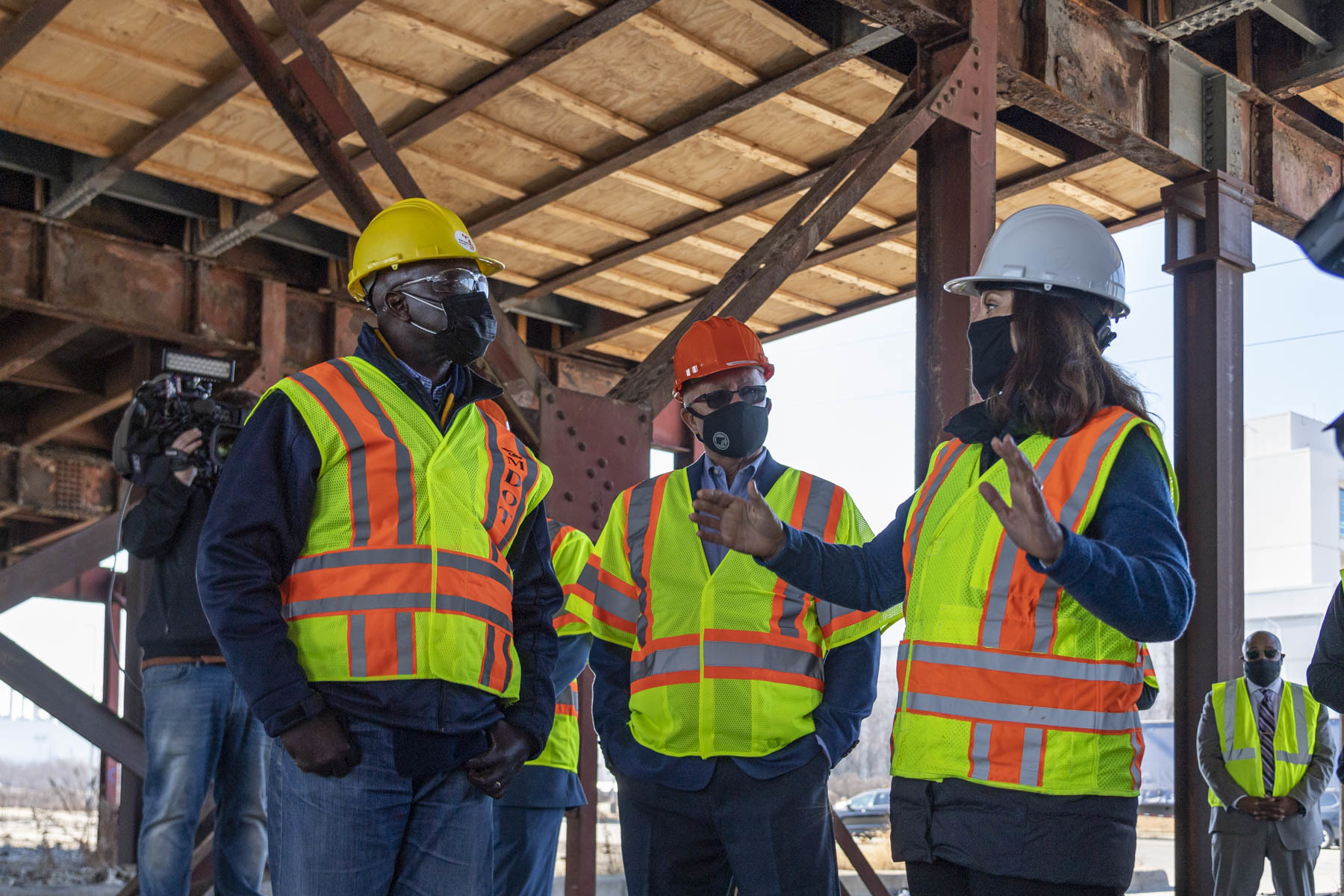 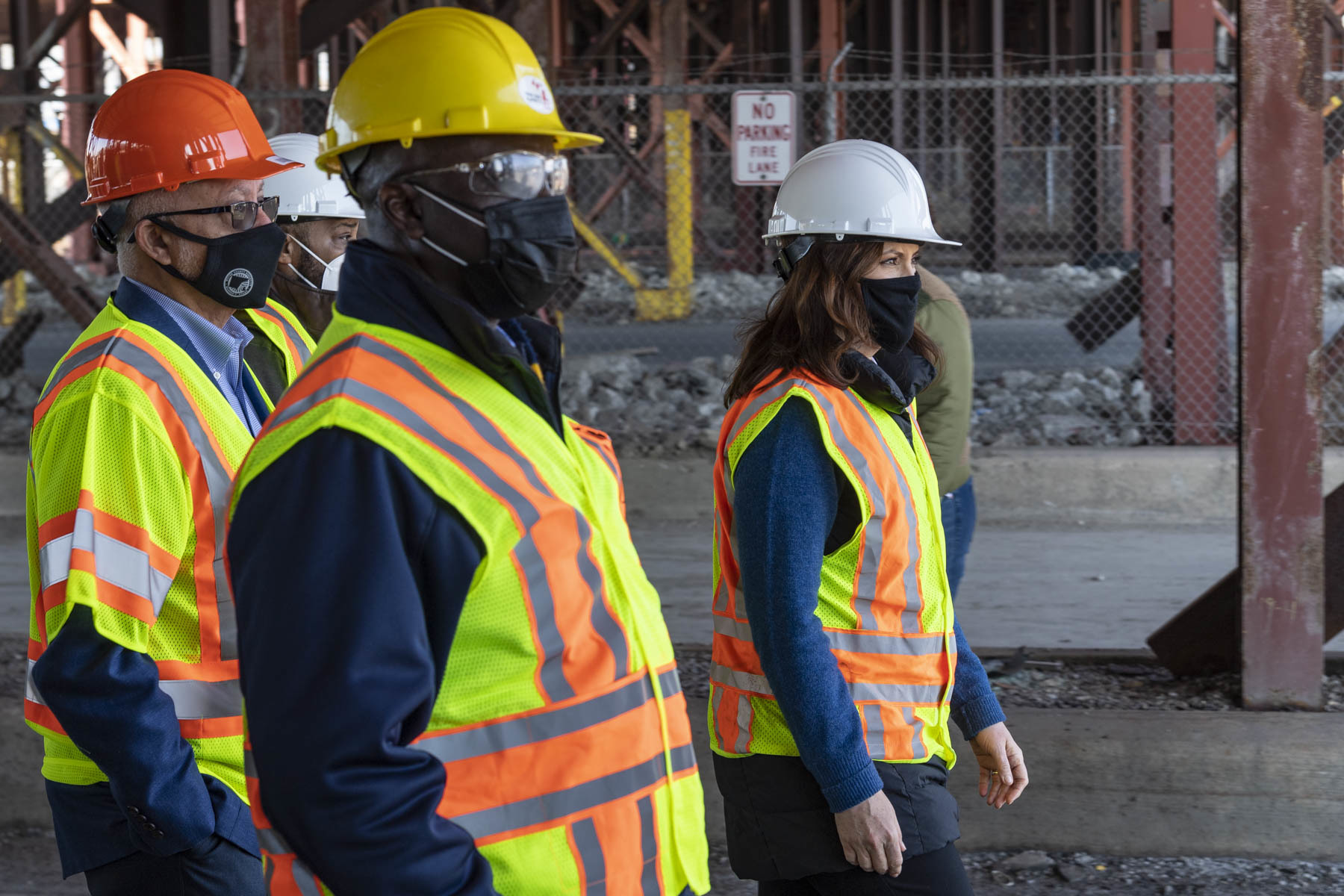 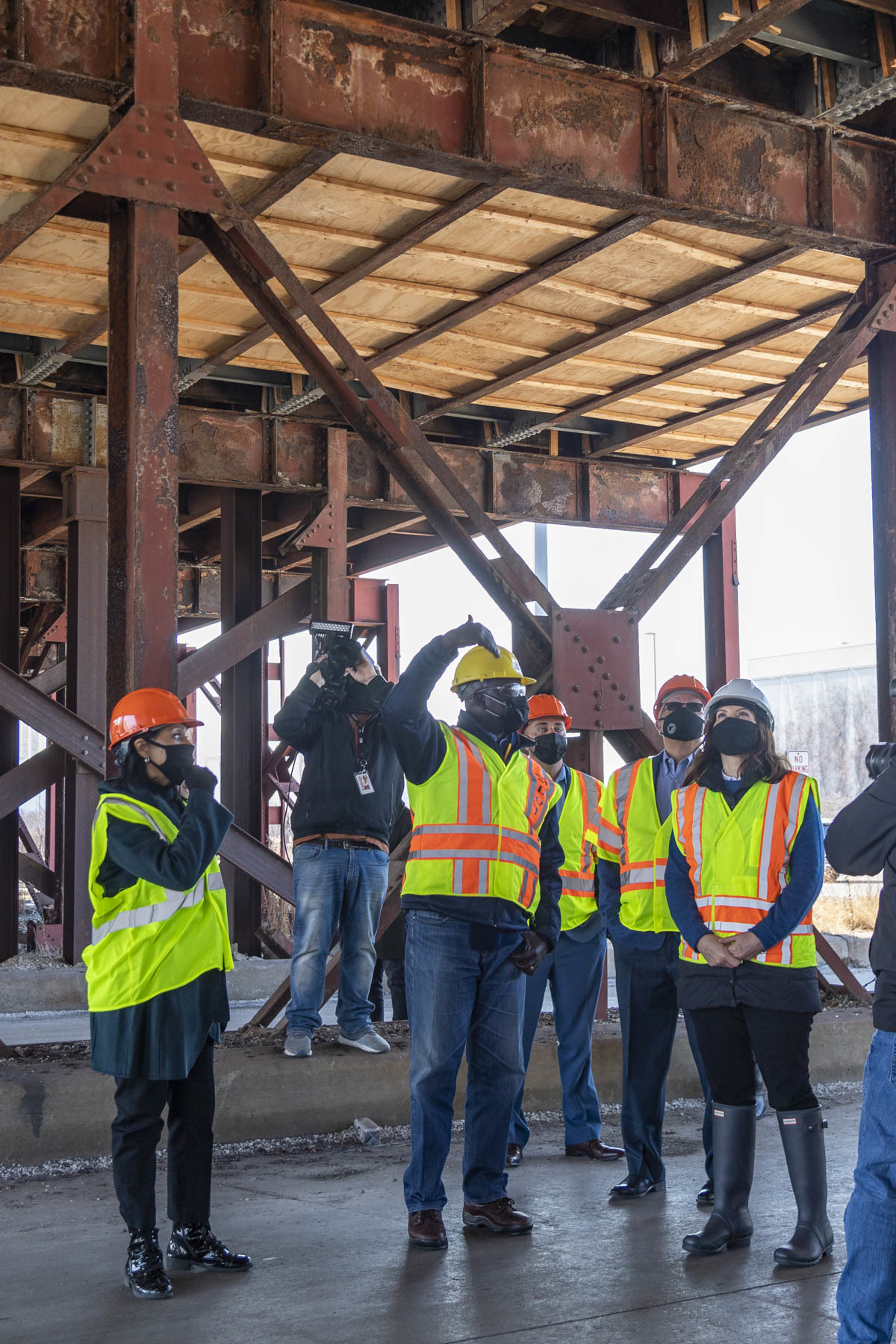 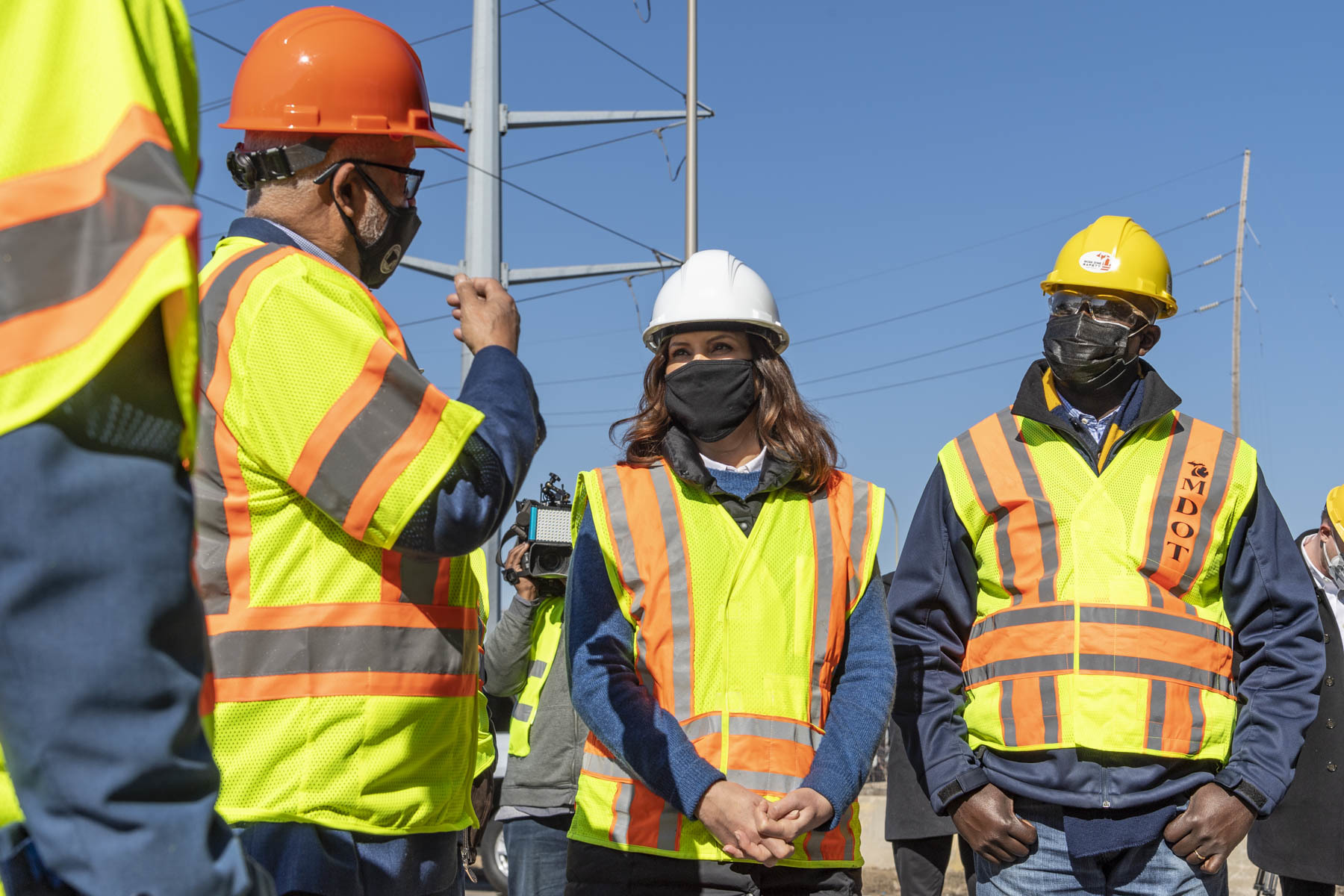