LANSING, Mich. -- Today, Governor Gretchen Whitmer traveled the I-196 construction project in Allegan County to discuss her Rebuilding Michigan plan to rebuild state highways and bridges that are critical to the state's economy and carry the most traffic.

"We are rebuilding Michigan's roads and bridges to keep our families safe, support the movement of goods to our small businesses, and strengthen our economy overall," said Governor Whitmer. "The Rebuilding Michigan plan fixes our state's most critical roads without an increase at the gas pump. By investing in Michigan's infrastructure, we will support thousands of good-paying jobs, and put Michigan on the right track toward becoming a leader in infrastructure."

The I-169 project is part of a $34 million Rebuilding Michigan investment that would rebuild and improve approximately 12 miles of southbound I-169 from M-40 in Holland to 130th Avenue in the Saugatuck/Douglas area, and support 430 jobs. This project will include rebuilding and resurfacing, culvert replacements, bridge improvements, and replacing the Saugatuck Rest Area with a new facility.

In January 2020, the State Transportation Commission (STC) authorized MDOT to issue $3.5 billion in bonds over four years to finance infrastructure improvements, under authority granted by the Michigan Constitution and Public Act 51 of 1951. Funding raised through bond sales will finance new projects throughout the state, and frees up funding already dedicated to those project for other projects, expanding the scope of that work or advancing project schedules. 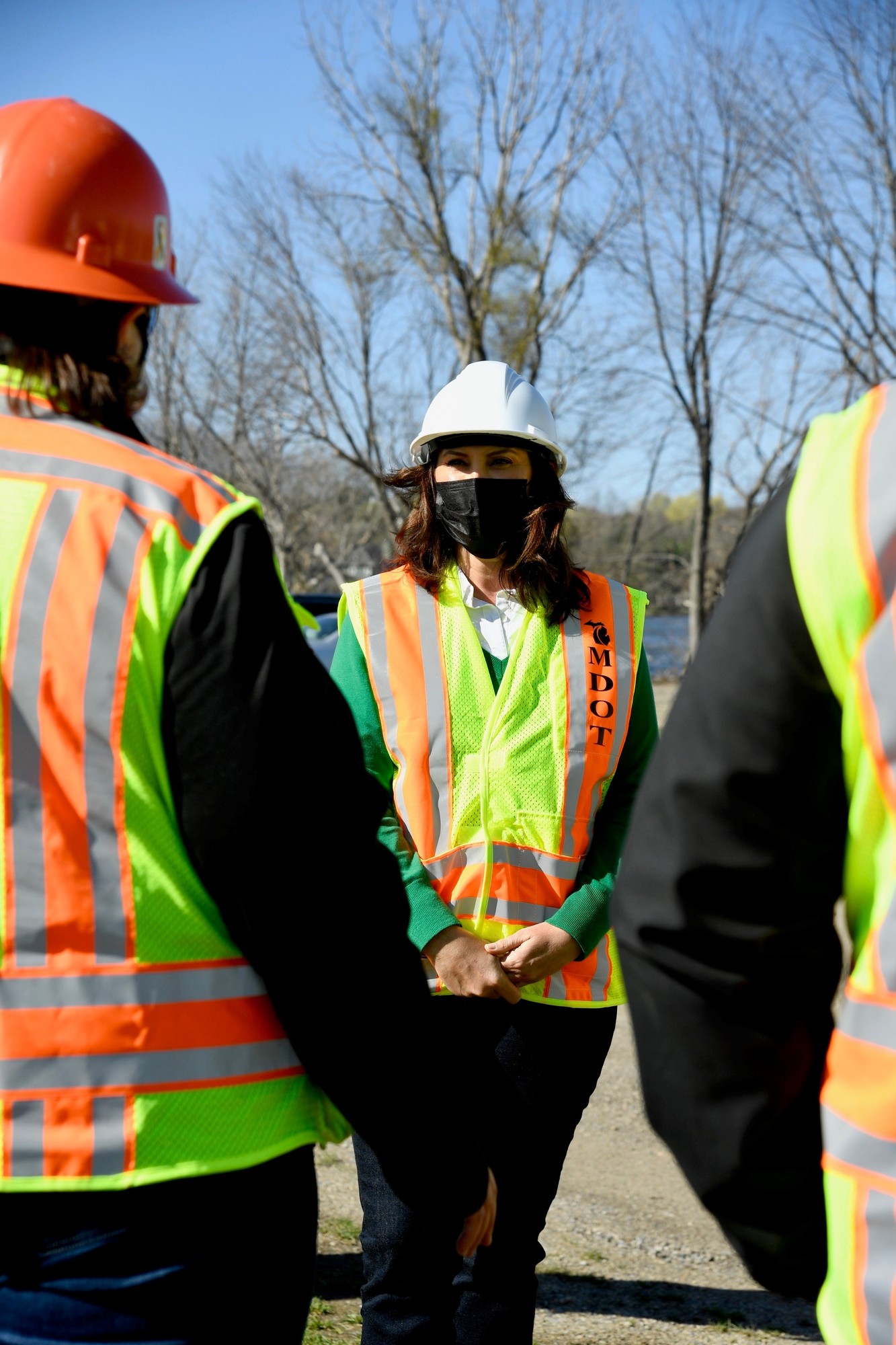 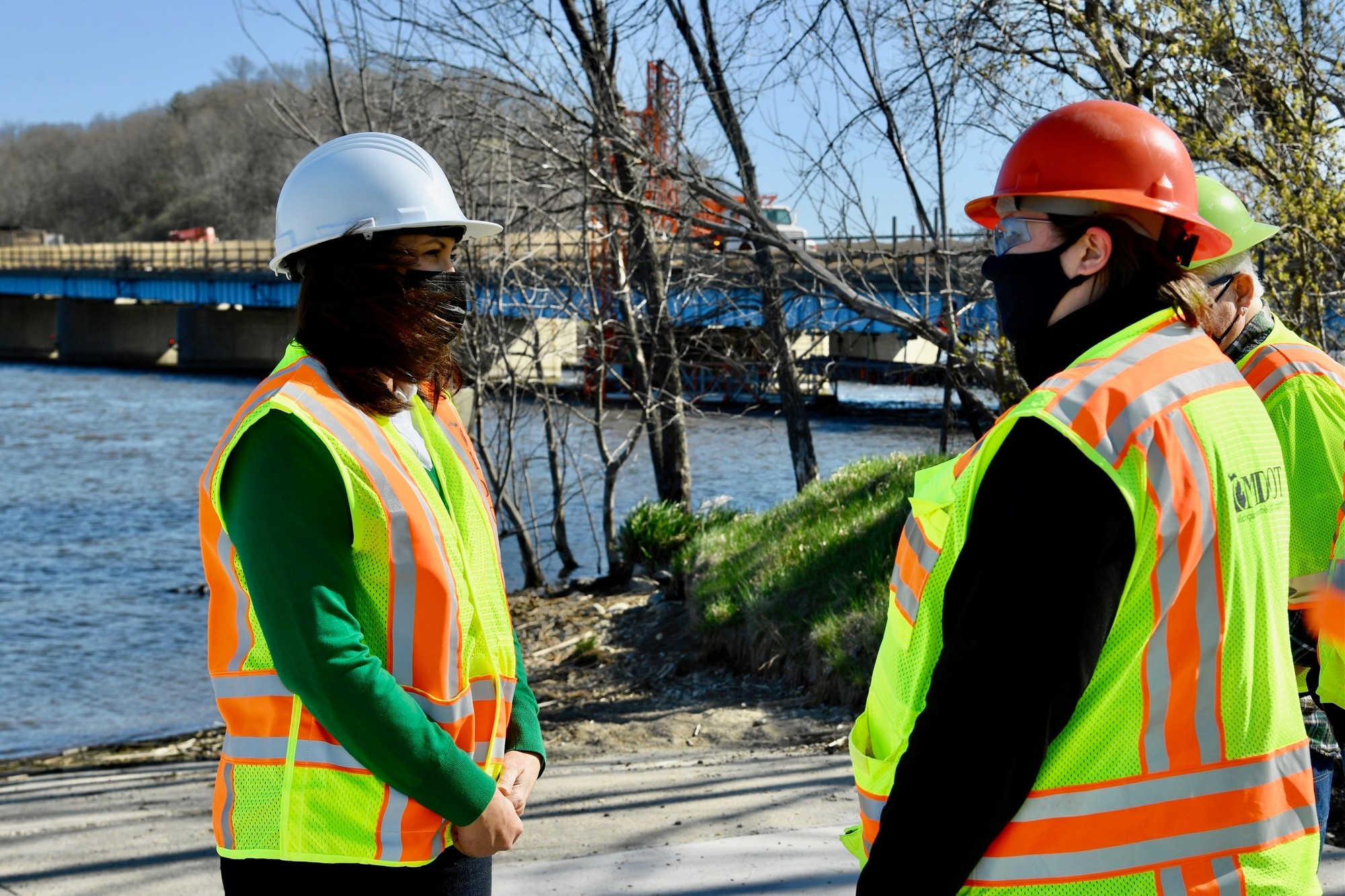 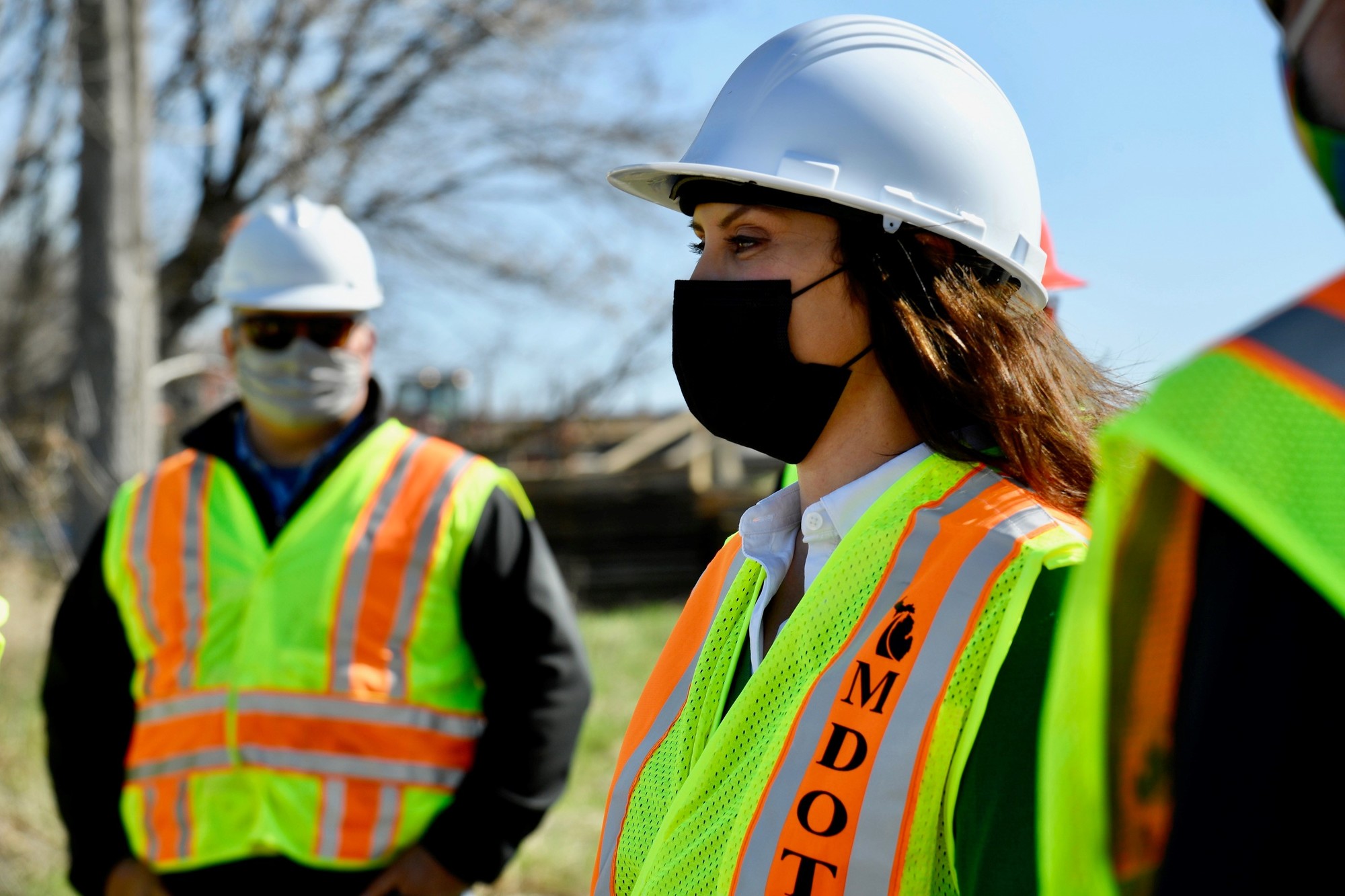