"Clean Slate legislation is crucial for Michiganders who are seeking opportunities for employment, housing, and more," said Governor Whitmer. "Expungement is an opportunity to grow our workforce and expand access to job training and education for so many people. Let's recommit ourselves to empowering every Michigander to pursue their potential as we emerge from the pandemic and turbocharge our economic recovery. "

"When I took office as lieutenant governor, I made it clear that I would focus on building and delivering fundamental reforms to make our communities safer and improve people's outcomes who come into contact with our criminal legal system," said Lt. Governor Garlin Gilchrist II. "The process of clearing a criminal offense from your record has long been too narrow, too difficult, and too expensive for the overwhelming majority of Michiganders who have some kind of record. Today, and going forward, we will continue to open wide every doorway to opportunity and civic participation in ways that change the lives of Michiganders for the better."

Setting aside a conviction, sometimes called expungement of criminal records, will remove a specific conviction from a public criminal record. If returning citizens get an order setting aside their conviction, they can legally state on any job or school application that they have never been convicted of or arrested for that crime. They will also be able to state that they have not been convicted of that crime on applications for public benefits, housing or employment.

Governor Whitmer and Lieutenant Governor Gilchrist have been committed to enacting criminal justice reforms since the day they took office. In April of 2019, Governor Whitmer created the bipartisan Michigan Task Force on Jail and Pretrial Incarceration, chaired by Lieutenant Governor Gilchrist and Michigan Supreme Court Chief Justice Bridget McCormack, which reviewed the state's jail and court data to expand alternatives to jail, safely reduce jail admissions and length of stay, and improve the effectiveness of the front end of Michigan's justice system. The task force has produced a report and made recommendations.

Michiganders are encouraged to check their eligibility and apply to participate in an expungement fair. 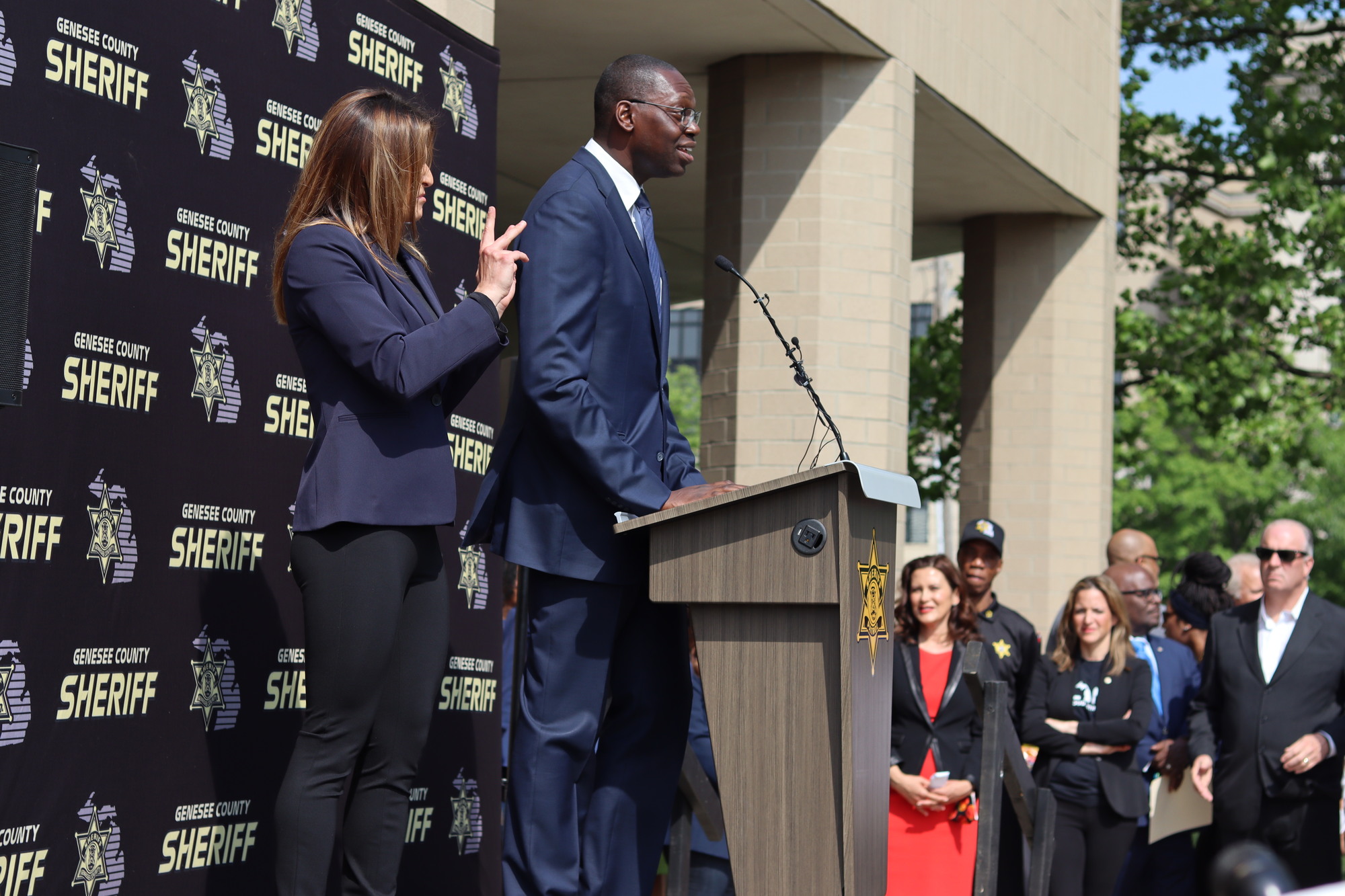