LANSING, Mich. -?Today, Governor Gretchen Whitmer announced that she appointed acting Director of the Department of Labor and Economic Opportunity (LEO) Susan Corbin to serve as permanent Director of the department. The Governor also thanked State Budget Director Dave?Massaron?for his service to the State of Michigan and congratulated him on his new role as Chief Financial Officer of Wayne State University, which he will transition to after completing the fiscal year 2022 budget.

"Michiganders across the state have benefited from Susan's leadership as Acting Director of LEO since October 2020, and I am proud to appoint her as permanent Director," said Governor Gretchen Whitmer. "Susan is a veteran of Michigan state government with decades of experience. She is a proven leader who will help us continue our economic jumpstart and make lasting investments in our families, communities, and small businesses. I look forward to collaborating with her as we create good-paying jobs and make progress on kitchen-table economic issues."

Susan Corbin has been the acting Director of the Michigan Department of Labor and Economic Opportunity since October 2020. During her tenure as Acting Director, Michigan's unemployment rate has decreased for seven straight months, our economy is the fastest-growing in the Midwest, and we went from a projected $3 billion deficit to a $3.5 billion surplus.

"Susan has been a long-time supporter and advocate for hard working people in Michigan," said Ron Bieber, President of the Michigan AFL-CIO. "With her continued leadership in the Michigan Department of Labor and Economic Opportunity, I am confident that the prosperity of Michigan's workforce will remain a priority and that she will provide strong leadership, working with organized labor, to protect workers rights and continue to build Michigan's economy back better."

Previously, she was LEO's Senior Chief Deputy since its creation in August 2019. Today, Susan leads the department, with direct-line responsibility for the Labor agencies and Unemployment Insurance Offices.

In the past, Susan served in multiple roles across state government, including as a Senior Advisor in the Office of Governor Whitmer, Director of Customer Assistance in the Michigan Public Service Commission, Deputy Director and Chief of Staff for the Department of Energy, Labor & Economic Growth where she had oversight responsibility for the Unemployment Insurance Agency, the Worker's Compensation Agency, and the Michigan Occupational Safety and Health Administration. She also served as Director of Appointments for Governor Granholm.

Ms. Corbin began her professional career working for the Michigan Departments of Commerce, Labor and Transportation assisting with their cultural, educational and trade relations with the People's Republic of China. She has a degree in International Relations from James Madison College at Michigan State University.

Dave Massaron, the current budget director, will transition to his new role at Wayne State University after completing the fiscal year 2022 budget.

"Dave Massaron has been an instrumental partner in the progress we have made for Michigan families," said Governor Gretchen Whitmer. "Thanks to Dave's leadership, we continued to put Michiganders first and worked across the aisle with the legislature to make several game-changing investments, including the largest education investment in state history without raising taxes. Dave will stay on the Cabinet through the fiscal year 2022 budget process to ensure our ongoing negotiations progress smoothly. I wish Dave the best of luck in his new role at Wayne State University. The state of Michigan and I are grateful for your service."

The Executive Office of the Governor has begun a search for a new budget director and will make an announcement in the coming weeks.

Before serving as State Budget Director, Dave was Chief Financial Officer of the City of Detroit,?where he?developed the strategy and budget to continue essential City operations and ensure Detroiters had services needed during the pandemic while balancing a budget with an over $400 million revenue loss.

In his prior role as Chief Operating Officer for the City of Detroit,?Massaron?led a team of departments that created a plan to fix Detroit roads and spur economic development along main streets in Detroit's neighborhoods.?Massaron?also worked to create the Detroit Promise Zone Authority and fund the Detroit Promise, which provides tuition-free college educations for Detroit high school graduates.?

Massaron?is a graduate of James Madison College at Michigan State University and the William and Mary School of Law.? 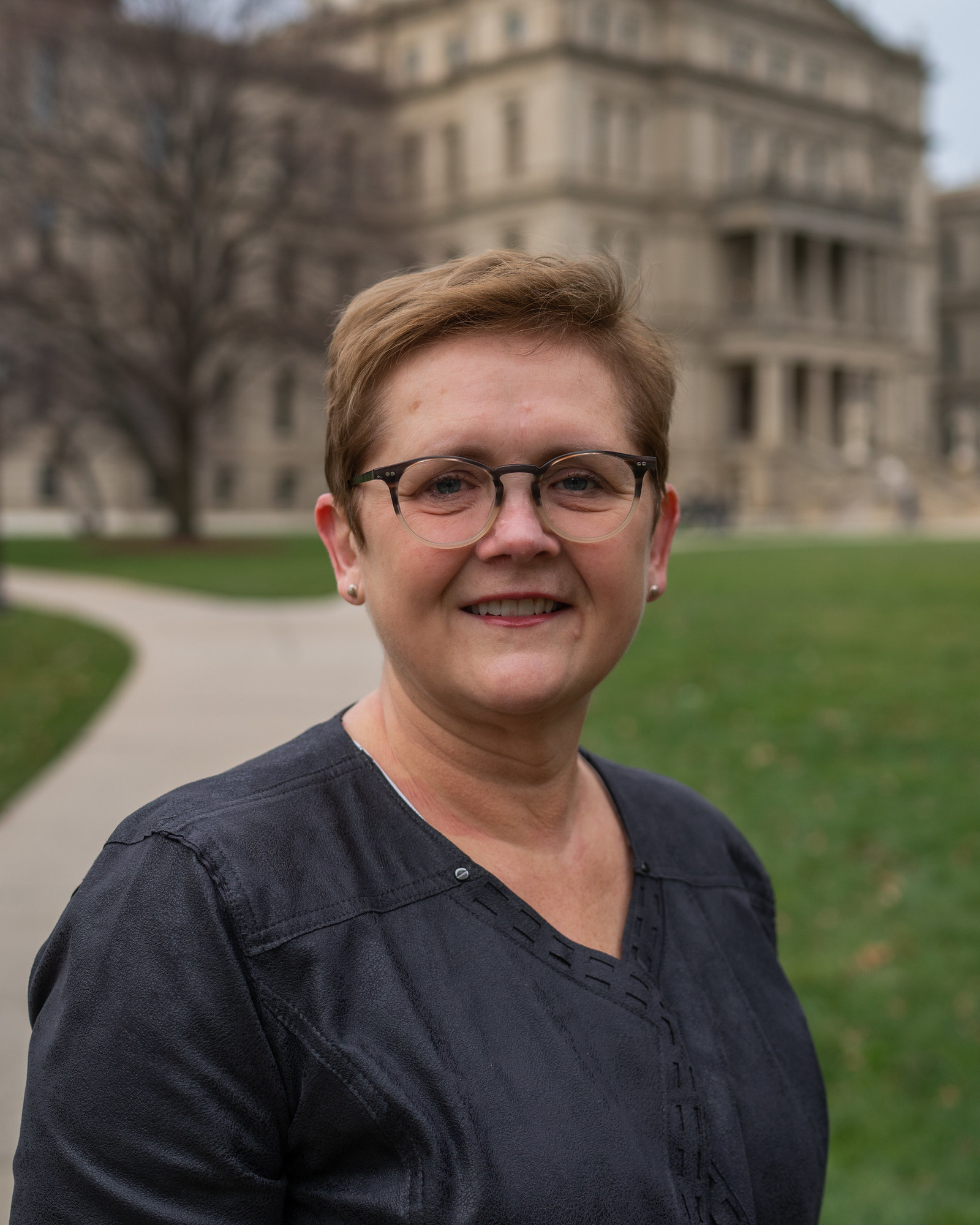 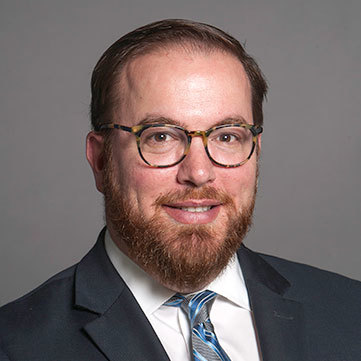