Governor Whitmer Begins Post-State of the State Tour in Flint

Governor Whitmer Begins Post-State of the State Tour in Flint

Reiterates proposal to cut taxes for retirees and working families, lower costs on insulin and electric vehicles, and expand access to mental health

"During my State of the State, I put forward proposals to cut taxes for seniors and working families, lower costs on insulin and electric vehicles, and expand access to mental health, said Governor Gretchen Whitmer. "In Flint, I look forward to meeting with Michiganders and getting their input as I prepare my budget proposal. I will work with anyone to keep delivering on the kitchen-table issues and putting Michiganders first. Together, we build a bright future."

State of the State Proposals

Michiganders who worked hard, played by the rules, and saved deserve to keep their hard-earned dollars. That's why Governor Whitmer proposed phasing out the retirement tax, which would save half a million households an average of $1,000 a year.

The EITC is a bipartisan tax cut for working families. That's why Governor Whitmer proposed raising the EITC to save 730,000 Michiganders an average of almost $3,000 through their combined state and federal refund.

For years, drug companies have been jacking up insulin prices, reaping billions in profit. Attorney General Nessel launched an investigation into one of the three largest insulin makers in the U.S. and Governor Whitmer will work with the legislature to lower the cost of insulin and save lives.

Governor Whitmer knows mental health is just as important as physical health. She proposed an expansion of the Michigan Loan Repayment Program for mental health professionals to increase access. She will also make another substantial investment to grow the mental health workforce in schools.

Since Governor Whitmer took office, Michigan has repaired, rebuilt, or rehabilitated 13,198 lane miles of road and 903 bridges in every region of the state, supporting nearly 82,000 jobs. Michigan is fixing the roads with the right mix and materials, so they stay fixed, and creating tens of thousands of good-paying, skilled trades jobs along the way. 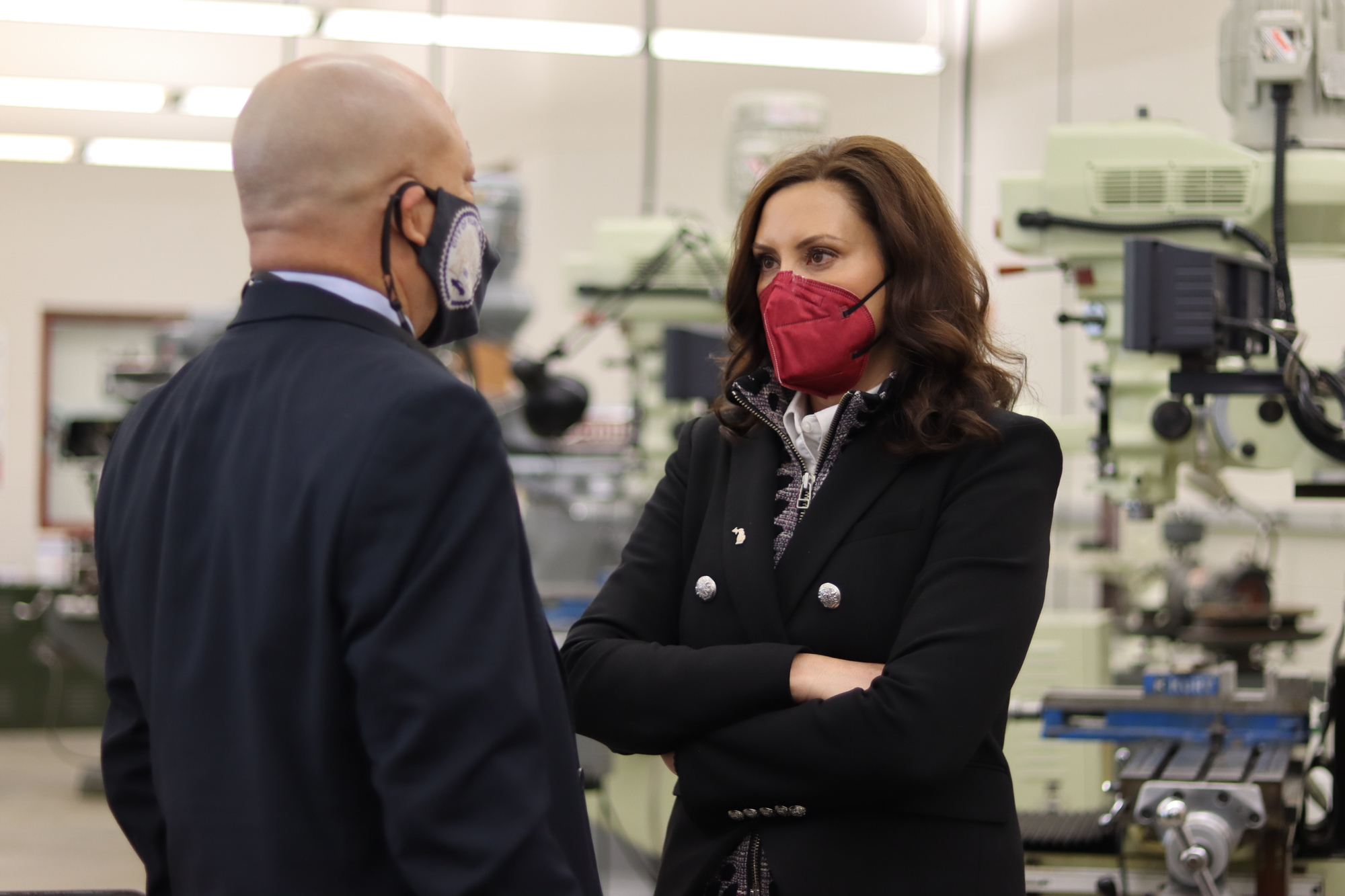 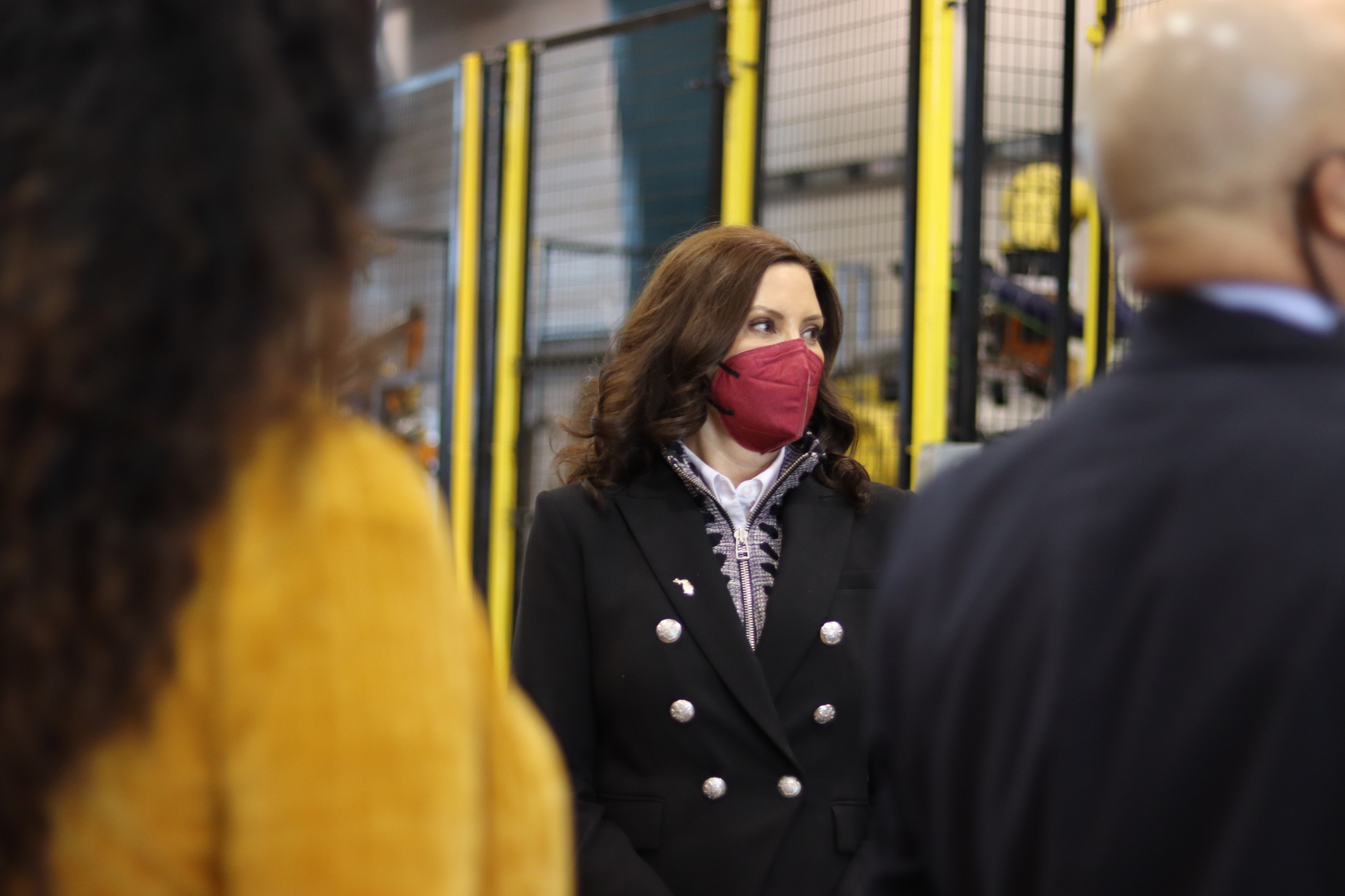 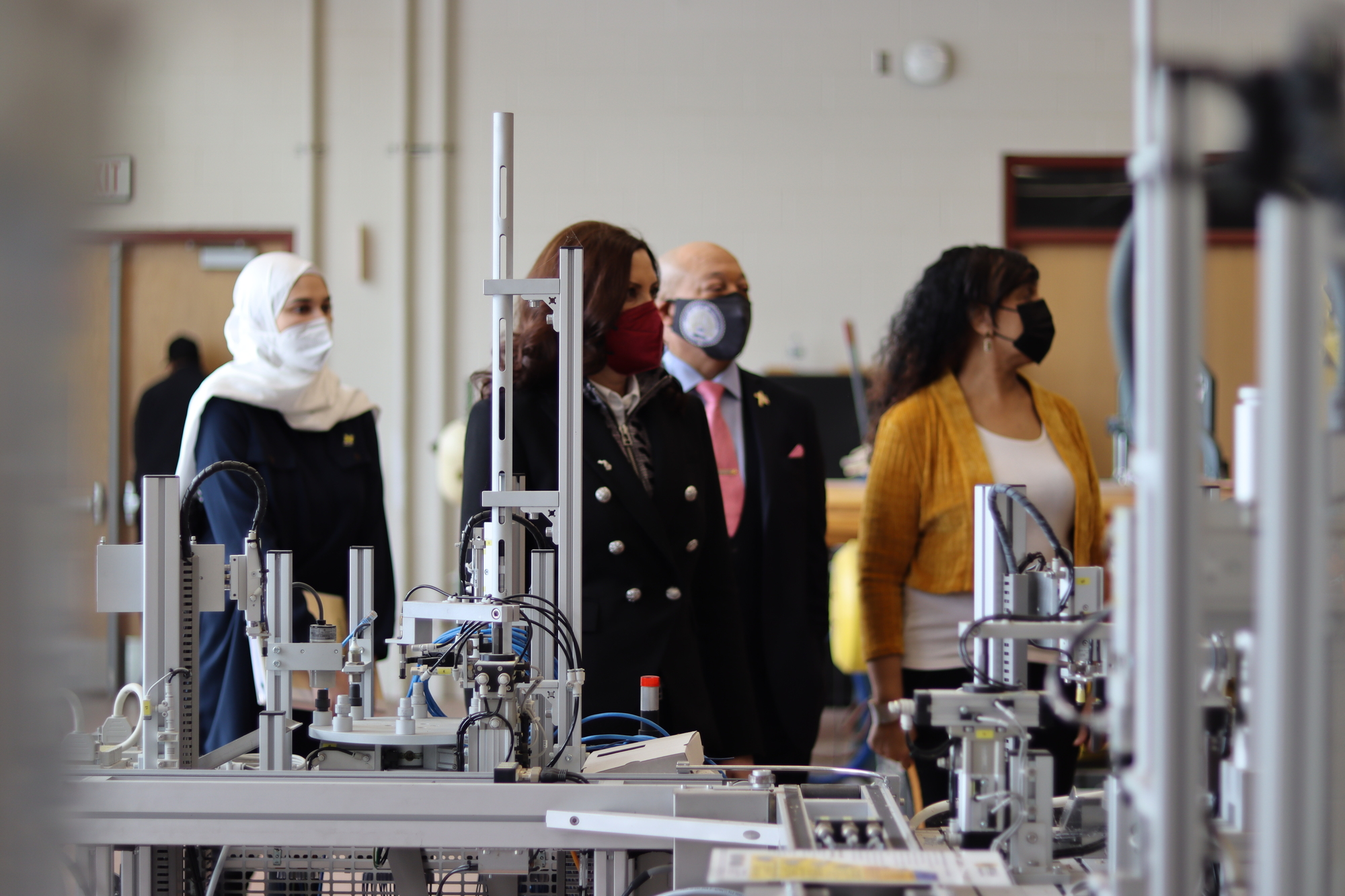