Gov. Whitmer Celebrates CHIPS and Science Act that will Bring Supply Chain from China to Michigan

Executive directive will prepare Michigan to compete for every project and job, leverage once-in-a-century investment in American manufacturing, and lower costs for working families

HEMLOCK, Mich. — Today, Governor Gretchen Whitmer celebrated the CHIPS and Science Act, bipartisan federal legislation that will boost American manufacturing, create and protect tens of thousands of jobs, and lower costs for working families. Governor Whitmer has been a national leader on this issue for the past year, bringing Republicans and Democrats from across the country together to advocate for this critical legislation. At the event, the governor was joined by representatives from Michigan-based polysilicon manufacturer Hemlock Semiconductor, labor unions, Senators Debbie Stabenow and Gary Peters, Congressman Dan Kildee (MI-05), and virtually by President Biden.

“The bipartisan CHIPS and Science Act will make a once-in-a-century investment in American industry to create and protect tens of thousands of jobs, bring supply chain from China to Michigan, and help lower costs for working families on electronics, cars, and so much more,” said Governor Whitmer. “The ongoing chip crisis is having a stark impact on Michigan. We need to move fast, which is why I signed an executive directive today preparing Michigan to harness every available resource from the CHIPS and Science Act to set up our state for decades of growth. I will fight hard to ensure that Michigan brings home as many resources as possible from the CHIPS and Science Act, and I look forward to unleashing our state’s potential. Let’s keep putting the world on notice and show everyone that Michigan is the place to build the future.”

The executive directive can be viewed here.

Governor Whitmer’s executive directive instructs state departments and agencies to leverage all available resources from the CHIPS and Science Act to continue bringing in projects and jobs to Michigan.

The directive requires each department and agency to identify a designee to facilitate inter-departmental coordination and outreach with potential private sector, higher education, and state partners. It also furthers collaboration with the Michigan Economic Development Corporation (MEDC) to continue attracting long-term, sustainable investments from semiconductor companies around the world.

Additionally, it instructs departments and agencies to identify opportunities for workforce development geared towards the needs of the semiconductor industry, including adapting existing programs, collaborating with higher education institutions, and providing targeted education and training with additional federal resources. Finally, it urges efficient approval of any permits, applications, or requests from the state to avoid duplication or delay.

Todays’ executive directive will empower Michigan to effectively and efficiently deploy incoming resources from CHIPS and Science Act, building on a previous executive directive to streamline the permitting process, including for major projects like semiconductor plants.

In the past year, Michigan has secured bold investments in semiconductor and polysilicon manufacturing.

“From cars to home appliances to cellphones, our everyday lives depend on semiconductor chips. This shortage has hurt Michigan autoworkers, businesses and families,” said Senator Debbie Stabenow. “That’s why I led the effort with Senator Peters to secure dedicated funding for chips used by the auto industry. I’m glad to partner with President Biden to make these important investments in American manufacturing while lowering costs, bringing hundreds of thousands of jobs home, and strengthening our national security.”

“The CHIPS and Science Act will provide a significant boost for Michigan workers, manufacturing and our economy,” said Senator Gary Peters. “I was proud to lead the charge with Senator Stabenow to secure funding that will expand domestic manufacturing of semiconductor chips, including for our auto sector, and pass this legislation through the Senate. By coming together to get this done, we will strengthen our supply chains, support more good-paying jobs, lower costs for families and bolster our national security.”

“America’s economy and Michigan workers should not have to rely on foreign made semiconductor chips. This bipartisan bill will help bring chip production back to Michigan and the United States,” said Congressman Dan Kildee (MI-05). “I’m proud to have led efforts in Congress to pass this critical legislation that will help lower costs for working families, boost Michigan’s economy and create good-paying jobs, while also strengthening America’s national security and our ability to compete with China.”

“We are honored to welcome President Biden to HSC in celebration of the CHIPS Act, a monumental bipartisan accomplishment,” said AB Ghosh, Chairman and CEO of Hemlock Semiconductor Corporation. “The CHIPS Act signals to HSC—the sole U.S.-headquartered polysilicon manufacturer—that investment in the entire domestic semiconductor supply chain is a national priority. We also thank Governor Whitmer, Senators Stabenow and Peters, and Congressman Kildee for championing the CHIPS Act and for bolstering American innovation, manufacturing and global competitiveness.”

“Polysilicon is the semiconductor in semiconductor chips,” said Kristen Opperman, Culture and Communications Manager of Hemlock Semiconductor. “Without polysilicon made to the level of purity that we do, the breakthroughs in our technology that keep our world connected and energized would not be possible. The infrastructure here at HSC is extraordinary, and the work being done to run these assets is second to none. I thank our esteemed visitors for bringing semiconductor manufacturing back to the U.S. so we can have more Americans doing great work to change the world.”

The CHIPS and Science Act would fund $52 billion in incentives to boost domestic semiconductor production and research, $2 billion of which would be dedicated to incentivizing production of the “mature node” semiconductors used by automakers and parts suppliers. Mature node chips are also used in medical devices, agricultural machinery like farm tractors and combines, as well as radiation-proof chips required by our national defense industrial base.

Late last year, the Michigan Legislature, businesses, labor, and utilities worked with Governor Whitmer to pass bipartisan economic development legislation that helped Michigan land a $7 billion investment from GM creating and retaining 5,000 good-paying jobs, and earlier this year, Ford invested $2 billion creating 3,200 jobs. Signing the CHIPS and Science Act into law will pave the way for more transformational projects that will invest billions into our communities and create tens of thousands of good-paying jobs.

Semiconductor chips are a vital component of many products used by people every day. The global shortage of these chips, exacerbated by the pandemic and supply chain constraints, has impacted people and industries across the country from auto manufacturing to consumer electronics, home appliances, medical devices, agriculture, defense and more. These shortages have resulted in reduced production and in some cases, idled plants, impacting more than 575,000 auto-related American jobs. In 2021, automakers in North America lost an estimated 2.2 million vehicles, equaling over 3,000 days of work.

This means workers with less income, higher prices at the store, less products for consumers to buy and an ever-growing dependence on foreign supplies. In the long run, increasing domestic production of chips will protect and create jobs, strengthen our supply chain, and grow the economy. The CHIPS and Science Act will bring chip manufacturing back home, creating and protecting thousands of good-paying jobs, growing America’s economy, and lowering costs for families. 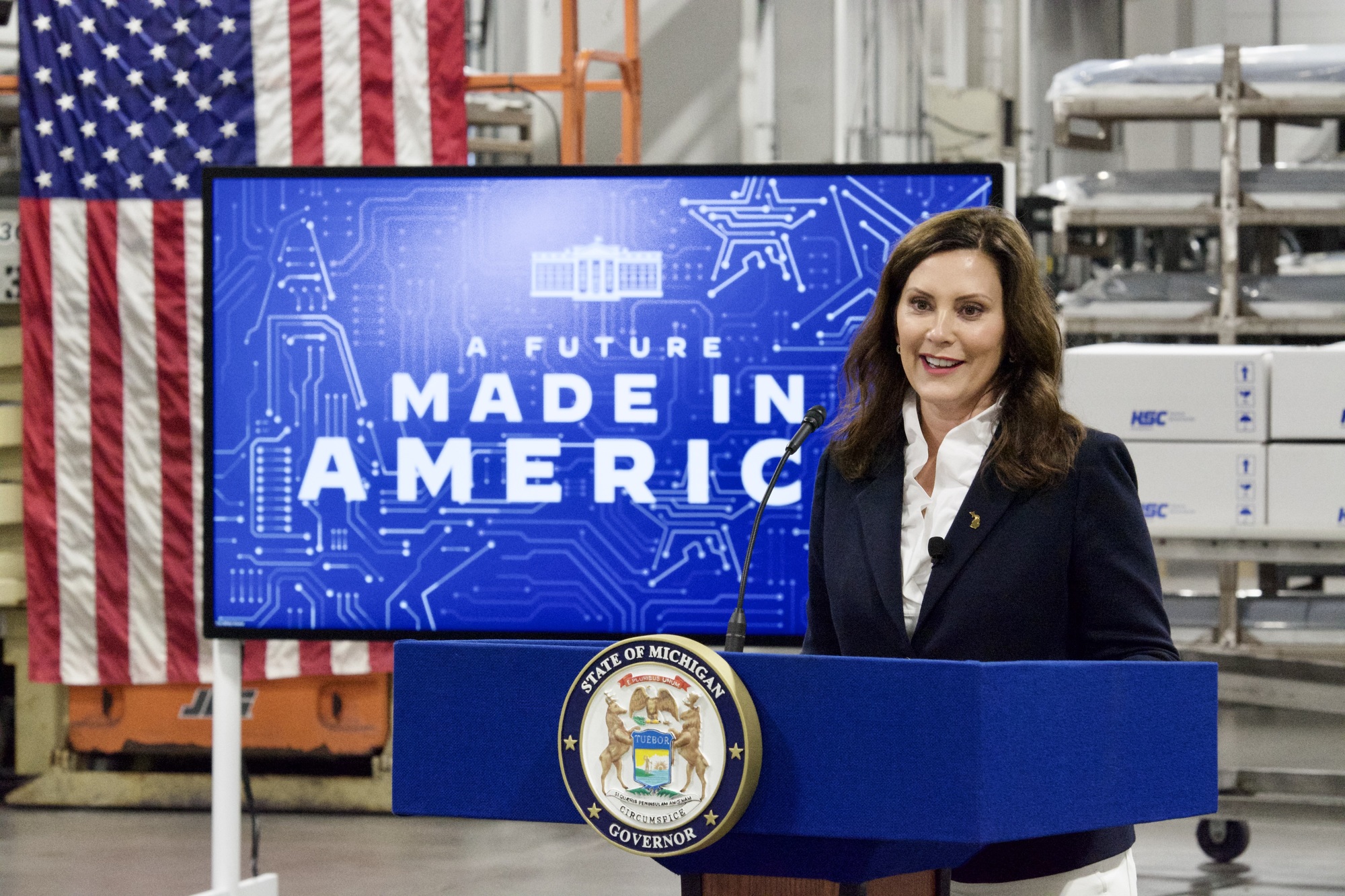 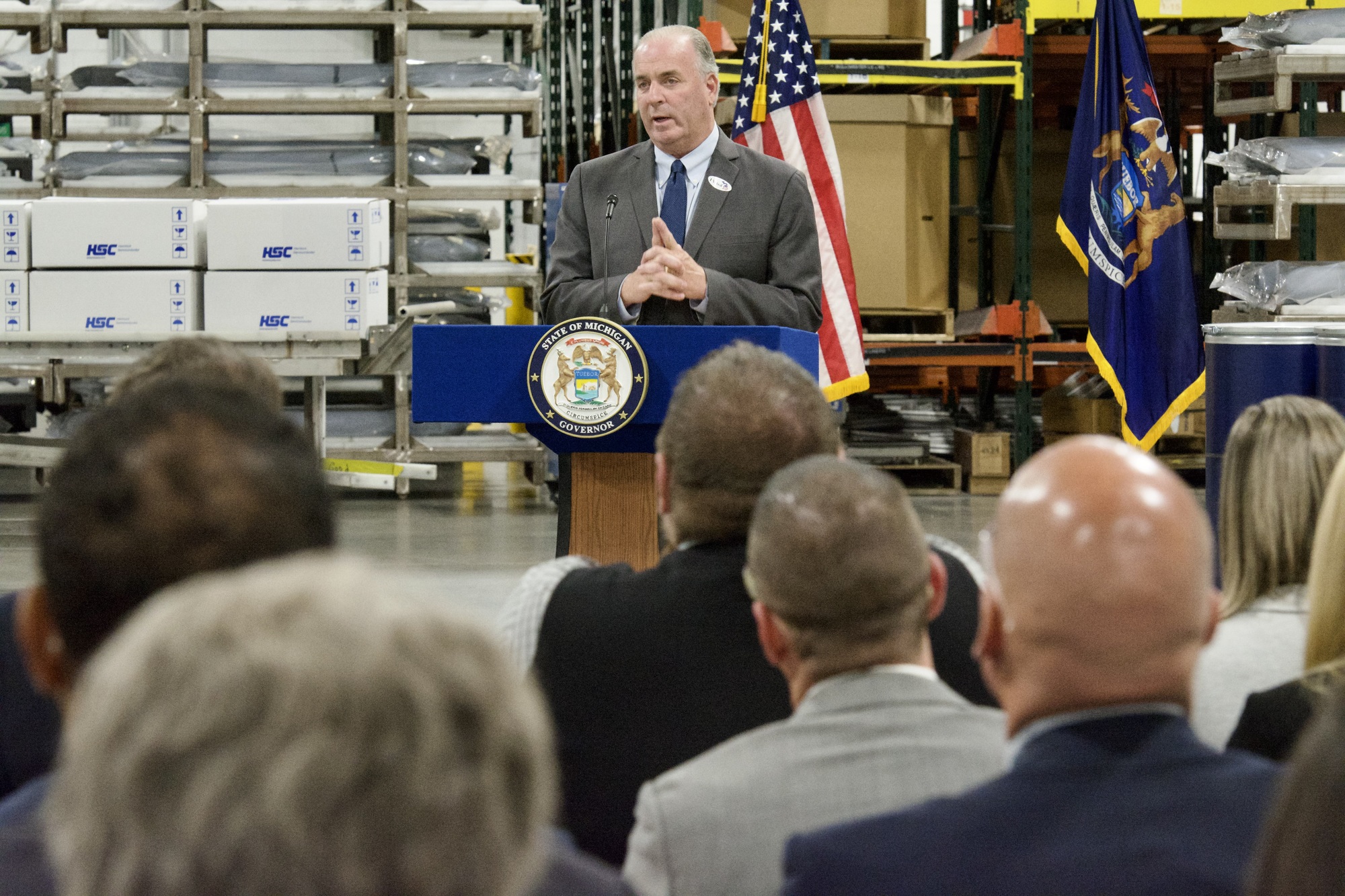 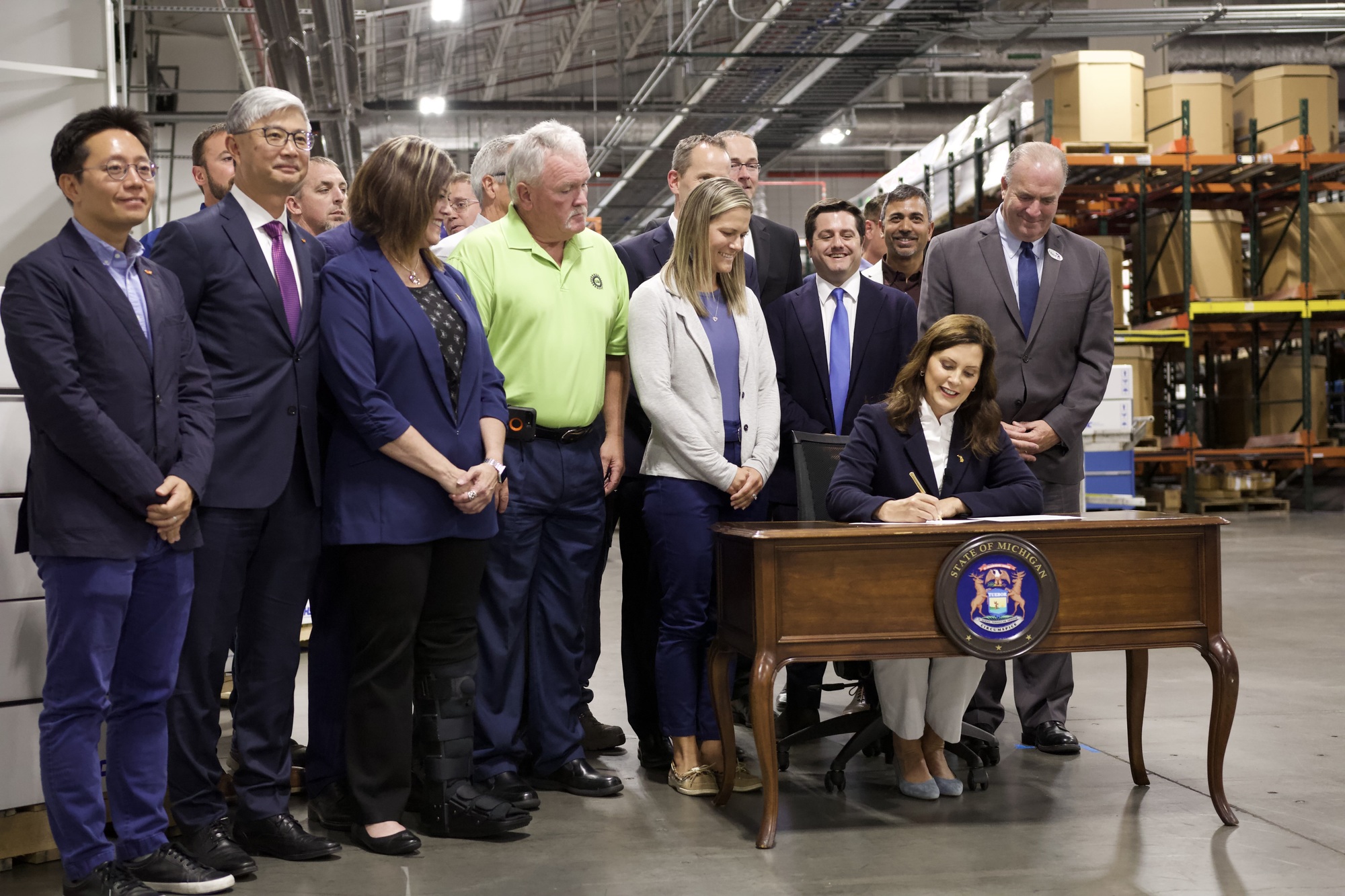