Bills would end the practice of prosecuting minors as adults by raising the age from 17 to 18 years old.

LANSING, Mich. - Today Governor Gretchen Whitmer signed 18 bills as part of the "Raise the Age" legislative package, which passed with overwhelming bipartisan support, to raise the age of who is considered an adult under the criminal justice system from 17 to 18 years old.

"I'm proud that Michigan has joined 46 other states in ending the unjust practice of charging and punishing our children as adults when they make mistakes," Whitmer said. "These bills will strengthen the integrity of our justice system by ensuring that children have access to due process that is more responsive to juveniles."

The signed legislation will change who is considered to be a juvenile or an adult as they make their way through the criminal justice process, including how an individual is to be detained, tried, and transported. The new law will ensure that anyone under 18 years old will be treated as a minor in juvenile court and receive the rehabilitation services that are offered in the juvenile justice system to reduce recidivism, such as those practices outlined in the Youth Rehabilitation Services Act.

While most crimes will be subject to the updated age threshold, violent offenses could still be prosecuted as an adult under the prosecutor's discretion.

""Raise the Age is a pivotal step for Michigan - a step 46 other states have already taken. Automatically charging 17-year-olds as adults began more than a century ago in Michigan and ignores the fact that intervention and rehabilitation, even this close to adulthood, is both humane and cost-effective for the individuals charged and for society," Nessel said. "I appreciate the strong support and advocacy for this change from the many partners who have worked tirelessly to change this law, to the bipartisan group of lawmakers who led the charge, and to Governor Whitmer for signing this legislation into law."

Currently, Michigan is just one out of four states that still treat 17-year-old offenders as adults in the criminal justice system, regardless of their offense. By raising the age from 17 to 18 years old, Michigan can substantially reduce the number of youth being charged as adults across the country from 76,000 to 40,000.

The "Raise the Age" legislation will take effect October 1, 2021. 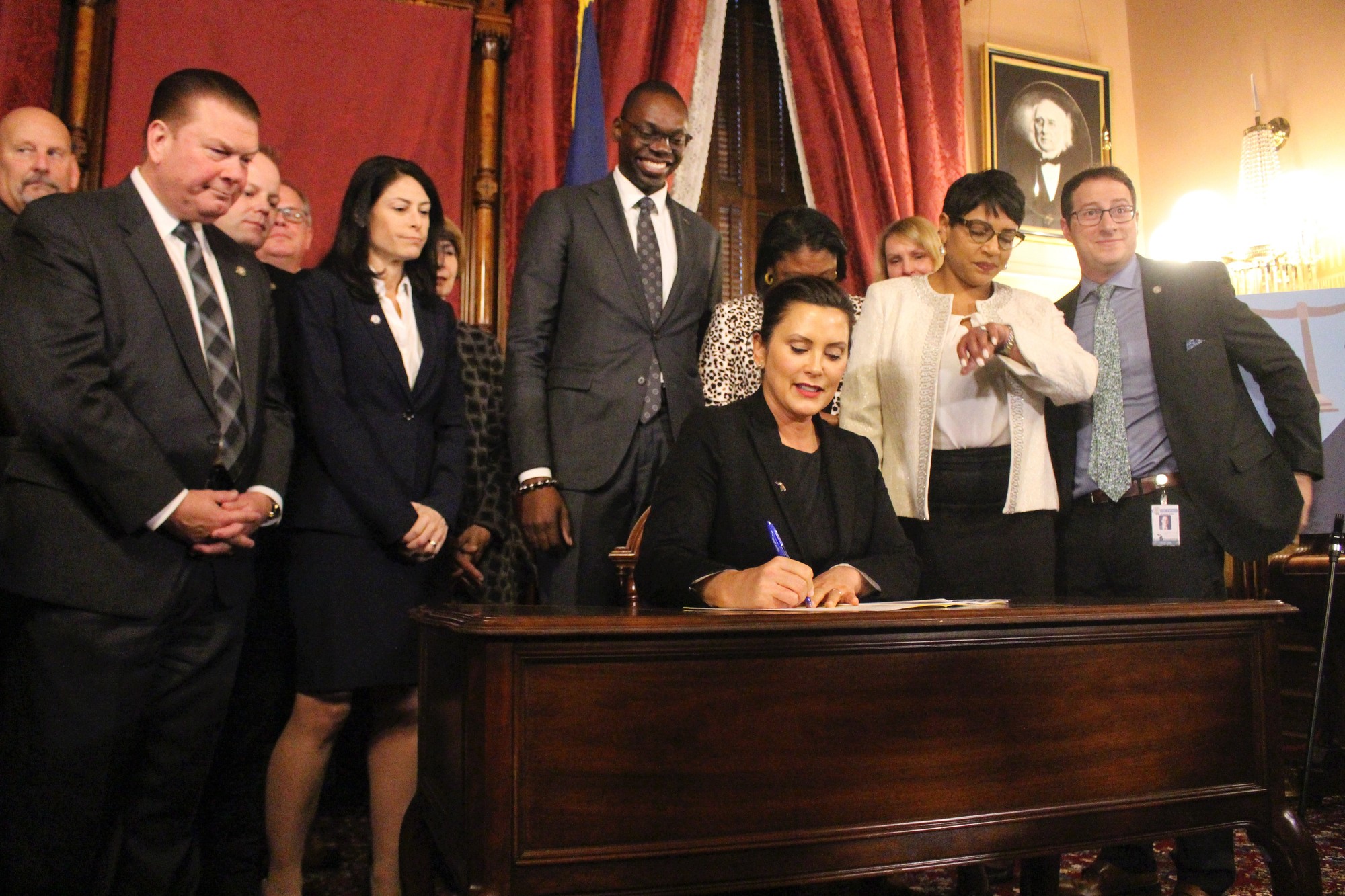 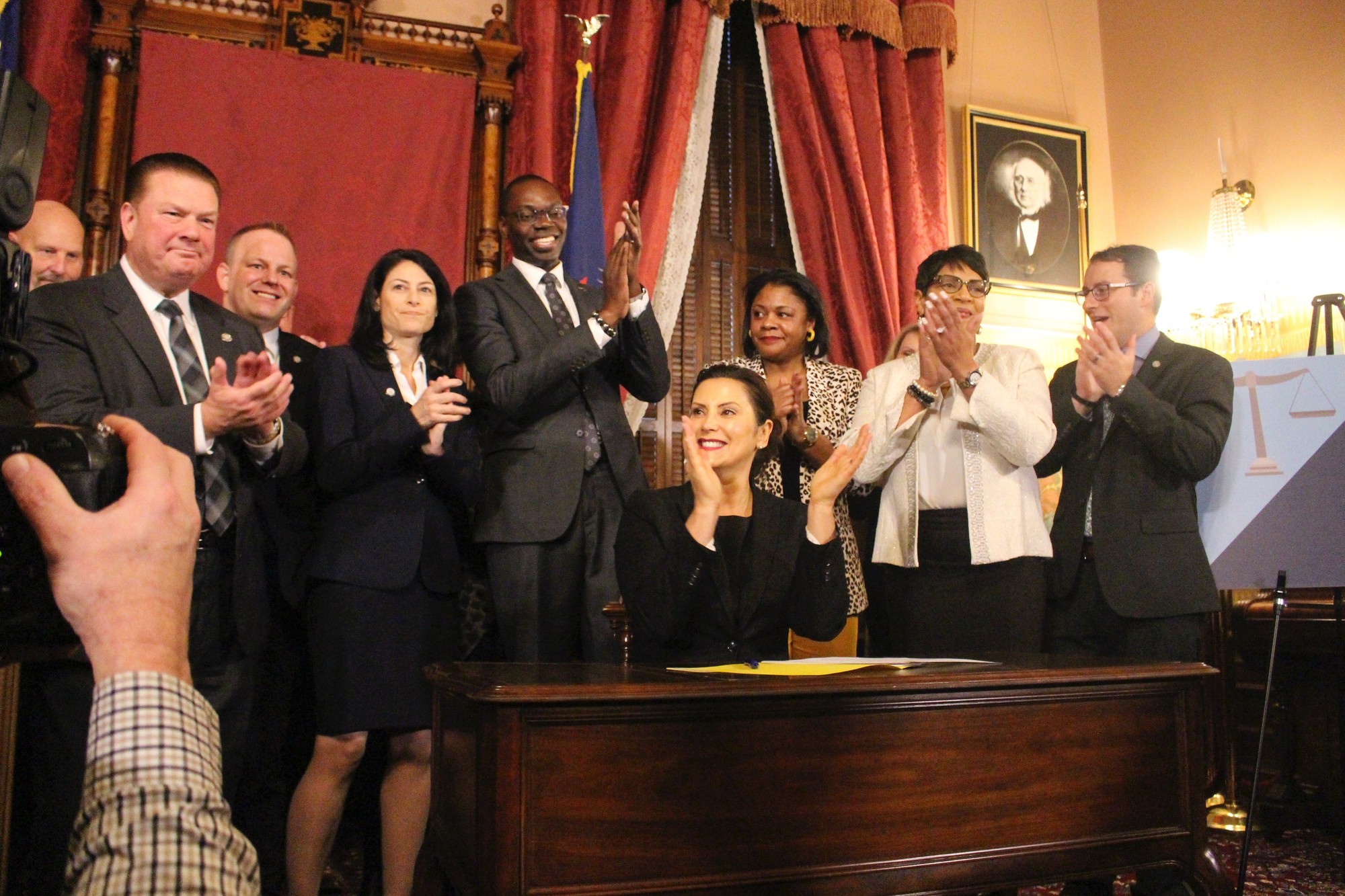