LANSING, Mich.?- Today, Governor Gretchen Whitmer hosted a roundtable with a group of veterans on the eve of Veteran's Day. The group discussed a range of veterans issues, actions the state has taken to help veterans and their families thrive, and the work that remains to help every Michigander who served in uniform succeed.

"Michigan's veterans answered the call of duty to serve our nation in uniform and made countless sacrifices to keep us all safe,"?said Governor Whitmer. "Today, I was honored to meet with an incredible group of veterans and state and local leaders who routinely go the extra mile to uplift veterans in our state. Michigan is home to nearly 600,000 veterans and their families. Together, we can ensure they all have a path to pursue their potential right here in Michigan."??

"Today's discussion with the Governor and my fellow veterans was a very fitting way to recognize and celebrate Veterans Day," said MVAA Director Zaneta Adams. "Being able to have open and honest dialogue about the needs of veterans and also demonstrating all the great veteran led initiatives occurring here in Michigan is critical as we continue to advocate and serve veterans and their families across the state."

"Veterans Day is a time for us to recognize all of the brave men and women who have answered the call to serve in our Armed Forces," said Maj. Gen. Paul D. Rogers, Adjutant General and Director of the Michigan Department of Military and Veterans Affairs. "Michigan is a National Guard state with nearly 11,000 service members actively serving. CSM Taylor's re-enlistment today demonstrates the truly selfless ongoing commitment so many continue to make in service to our state and nation."

Before the roundtable, Governor Whitmer administered the oath of re-enlistment to Command Sergeant Major (CSM) James Taylor of the 63rd Troop Command in the Michigan Army National Guard. Today is CSM Taylor's sixth re-enlistment in the armed forces. It represents a decades-long dedication to the American people and his fellow Michiganders.

CSM Taylor has been an integral part of the Michigan Army National Guard's ongoing COVID-19 response. Before joining the state national guard, CSM Taylor enlisted in the United States Army, where he attended both Ranger and Airborne schools. CSM Taylor deployed in both Iraq and Afghanistan and held a number of leadership roles. He is a decorated soldier, having received a Bronze Star, a Meritorious Service Medal, among other awards.

CSM Taylor is currently pursuing a bachelor's degree in Business Management at Excelsior College. He his wife, Rhonda, have three daughters.

Originally known as Armistice Day, and designated by Congress in 1954, President?Dwight D. Eisenhower signed the bill into law on May 26, 1954, naming it Veterans Day ever since. For more information on upcoming events taking place throughout the state in honor of Veterans Day, please visit the events calendar at www.michigan.gov/mvaa.?

While there are many ways to celebrate Veterans Day including flying the U.S. flag, volunteering at a local veteran's home or donating to a veteran's charity, the Michigan Veterans Affairs Agency wants to encourage veterans to apply for VA benefits and volunteer to mentor fellow veterans.??

Created by Executive Order in 2013, MVAA's mission is to be the central coordinating agency, providing support, care, advocacy and service to veterans and their families. The agency works with the U.S. Department of Veterans Affairs, state departments, county agencies and community and veterans service organizations throughout the state. The agency operates the Michigan Veteran Resource Service Center, a 24/7/365 call center in partnership with Michigan 211. By calling 800-MICH-VET (800-642-4838) veterans, family members and service providers can get information and access a comprehensive network of resources and services. Learn more at https://www.michigan.gov/mvaa.?

About Michigan Department of Military and Veterans Affairs? 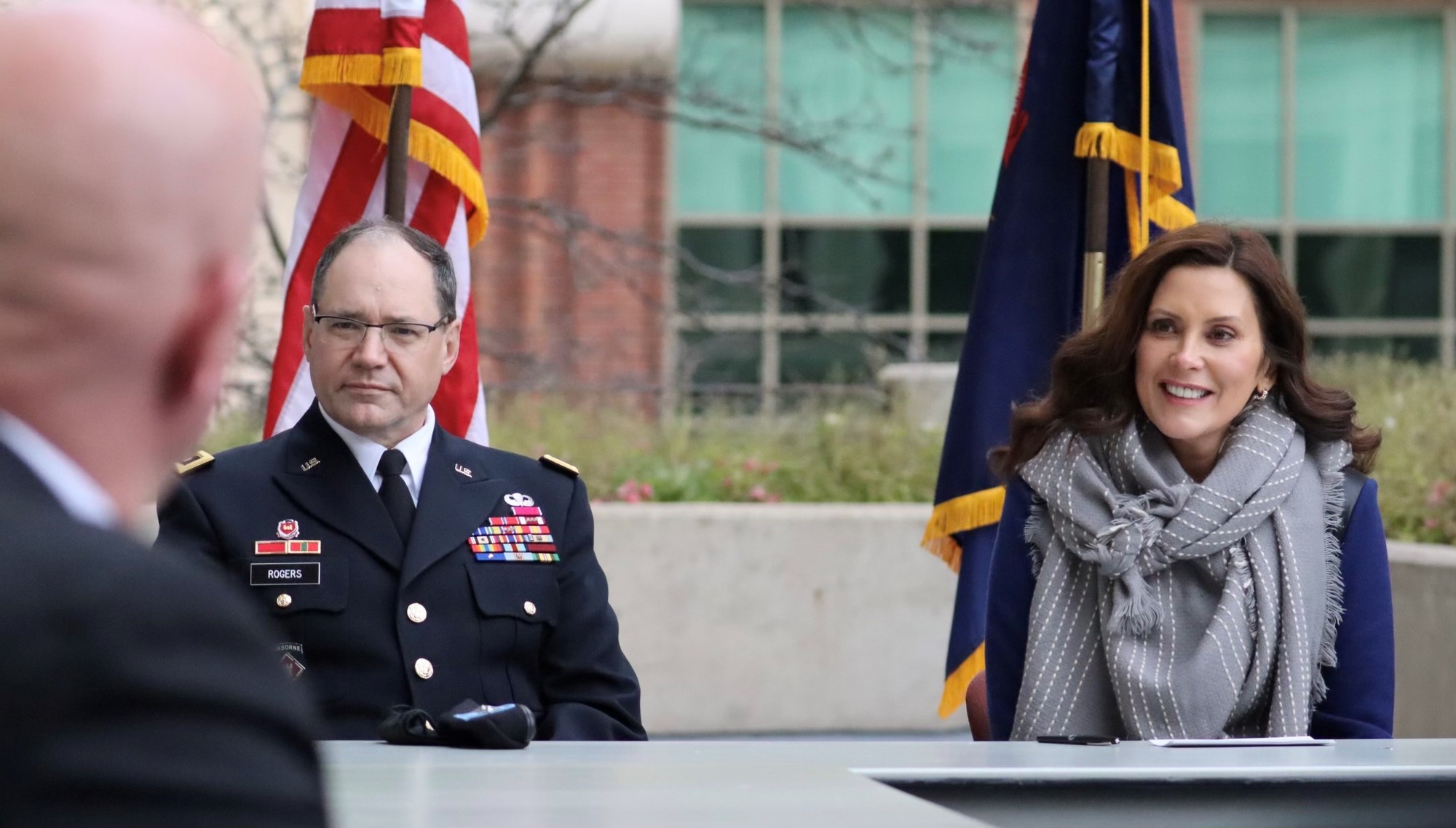 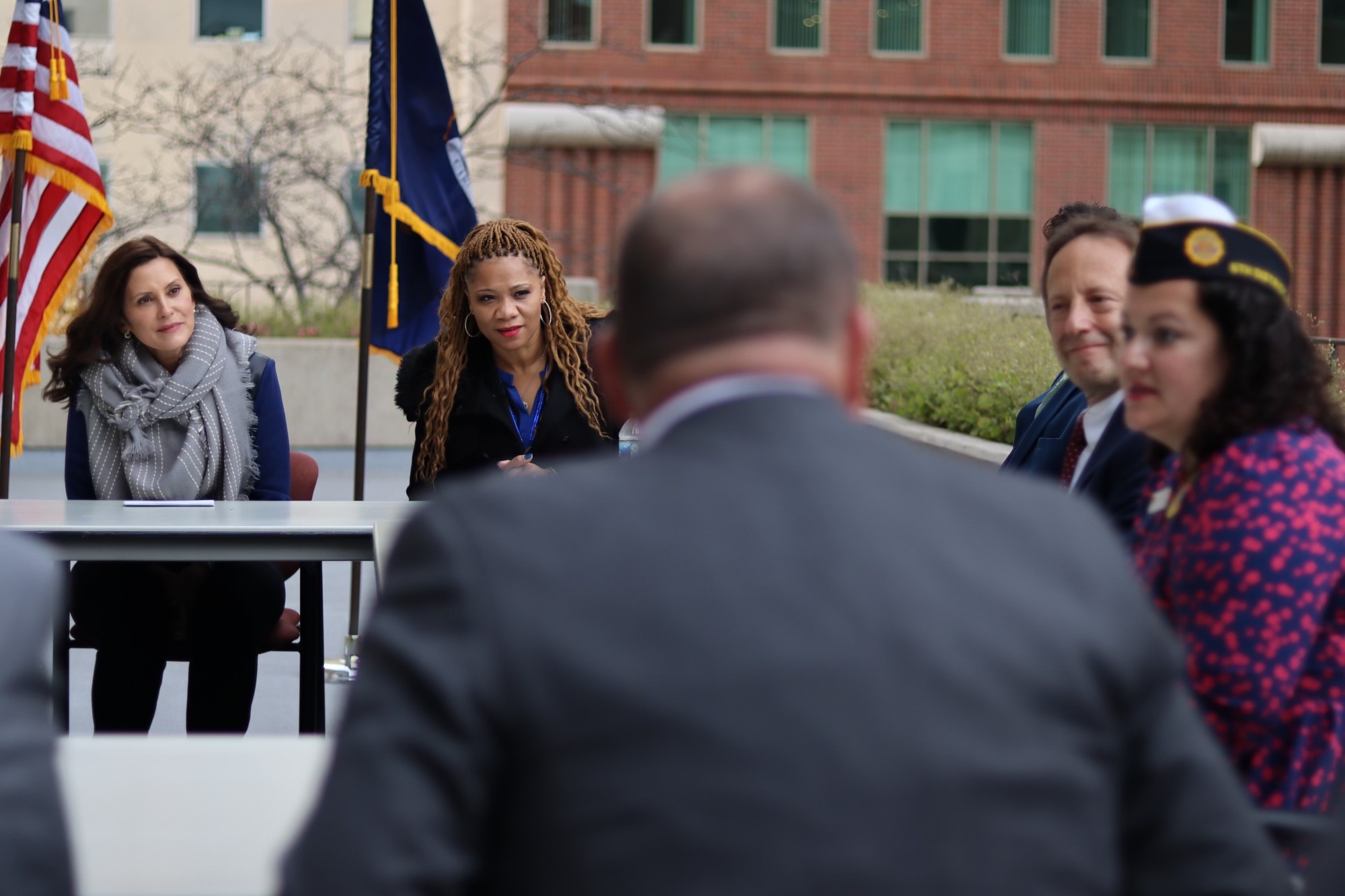 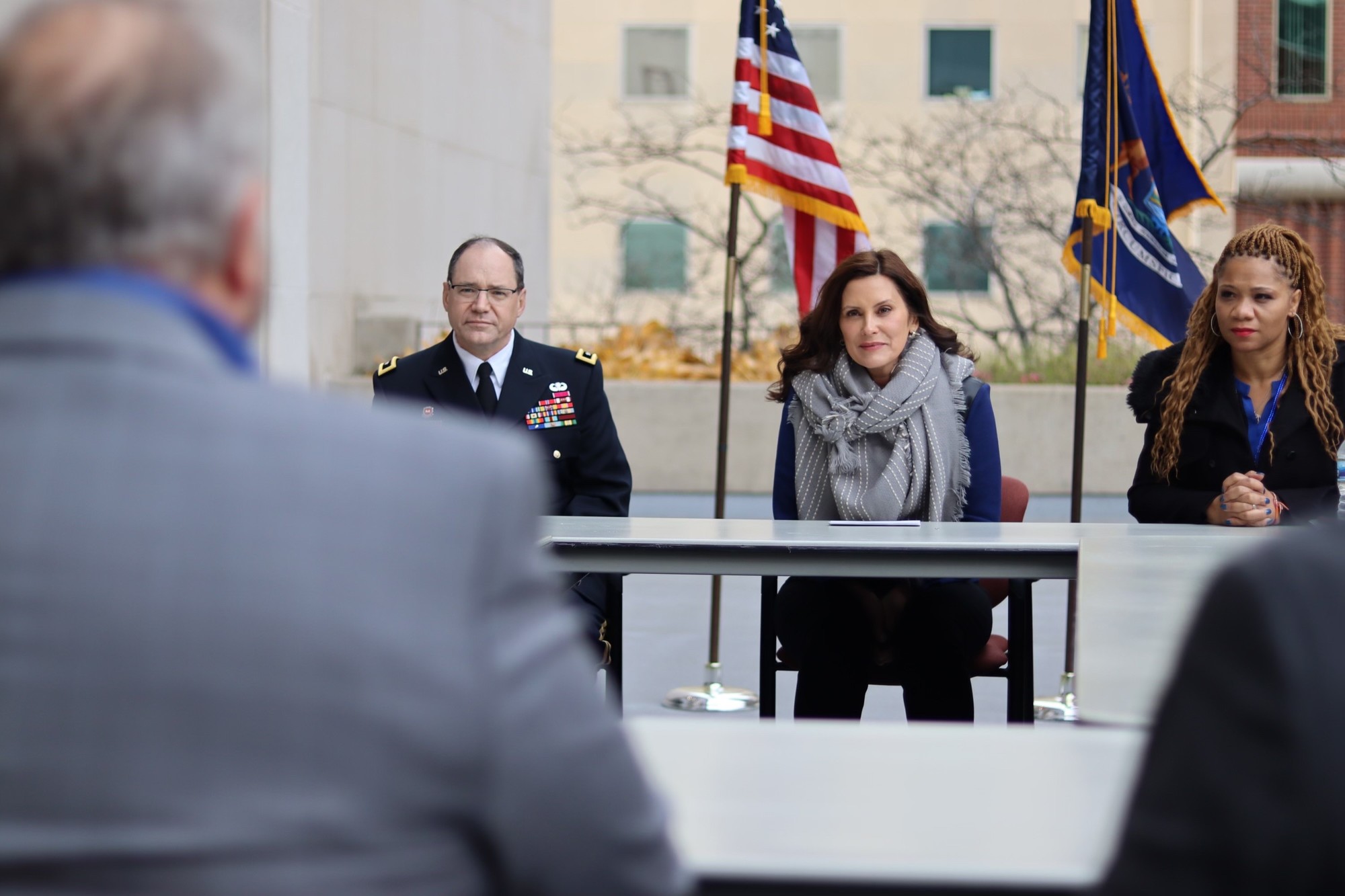 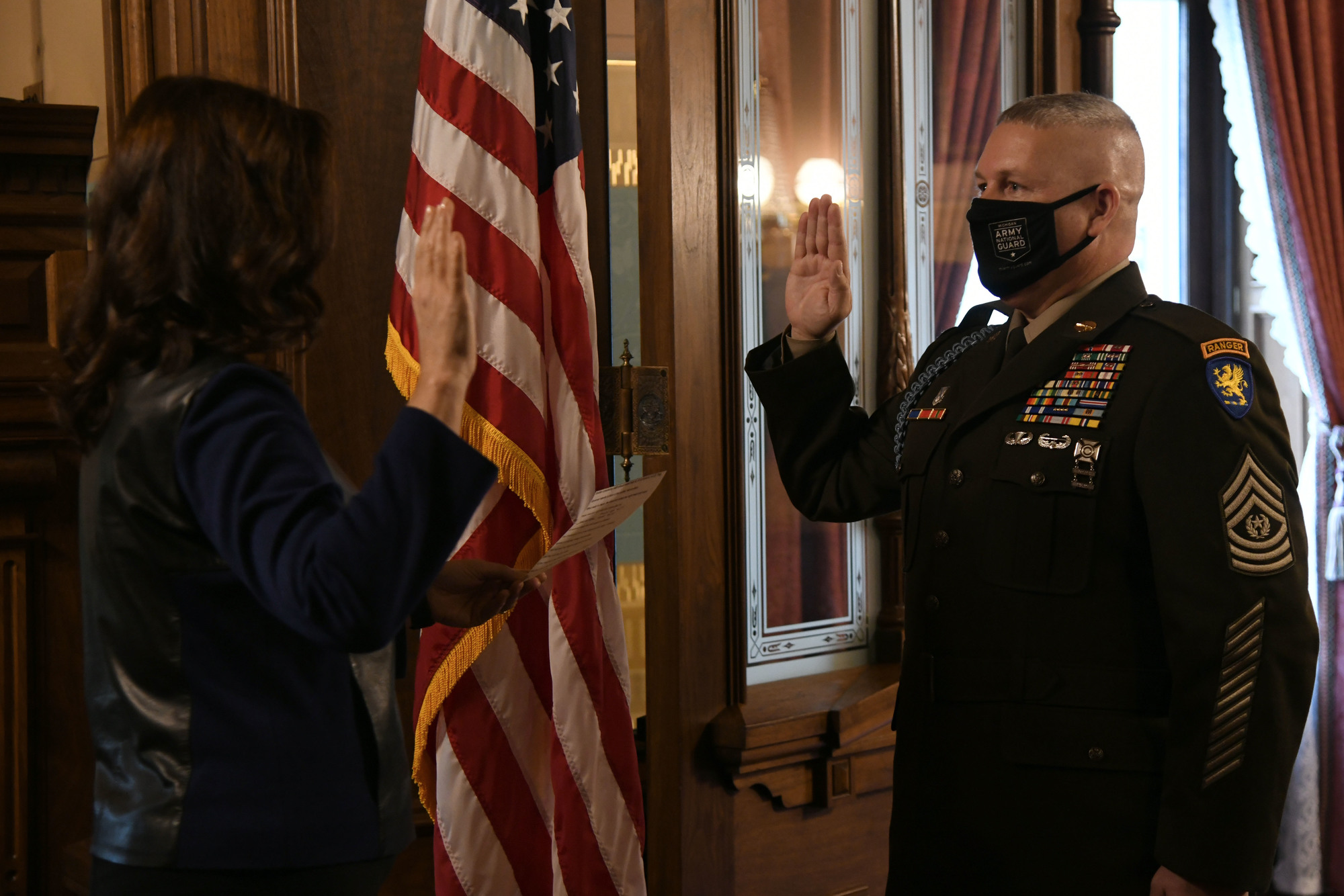