LANSING, Mich. - Governor Gretchen Whitmer joined the Michigan Economic Development Corporation (MEDC) today to announce that the state will be supporting revitalization projects to bring new housing, economic growth and vibrancy to three neighborhoods in Detroit. The projects are expected to generate a total capital investment of $33 million. 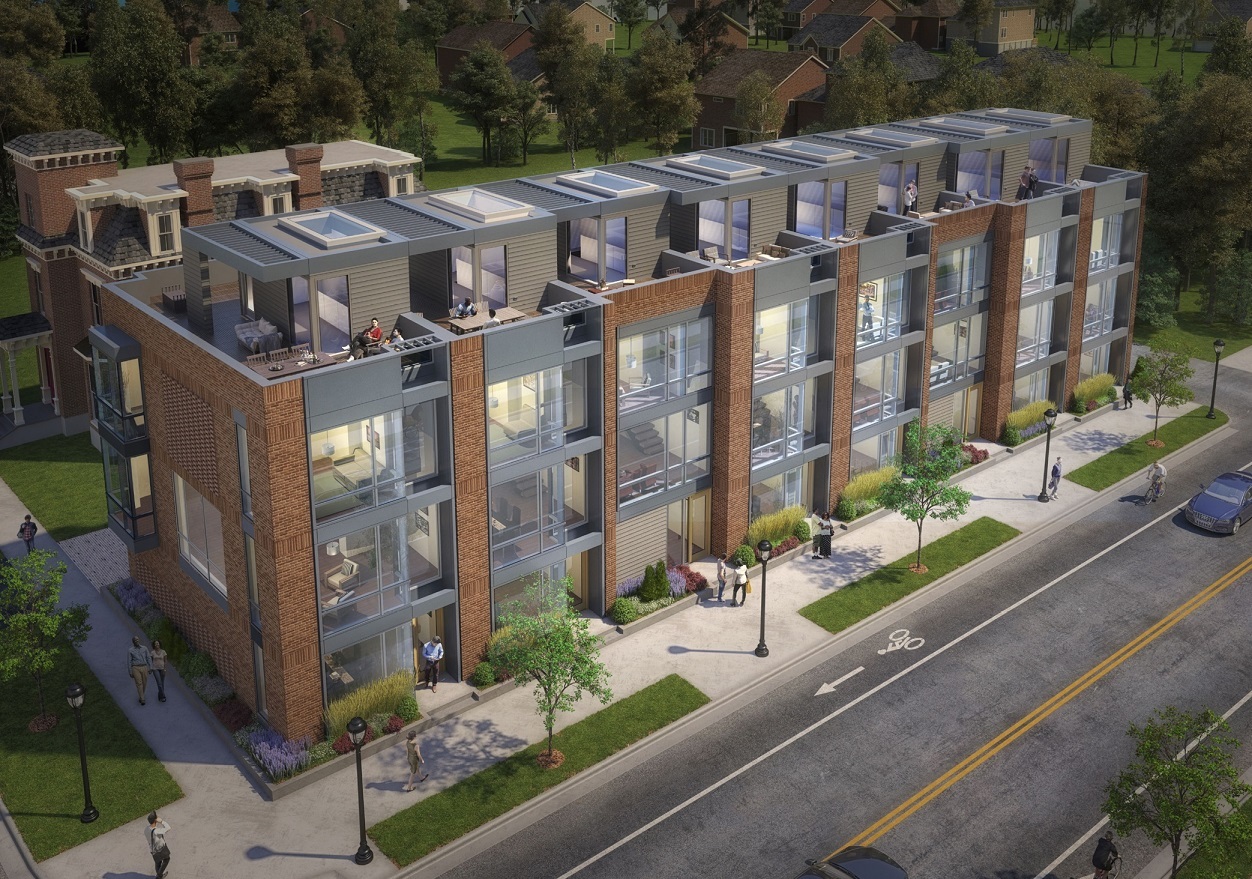 The Brush 8 Townhomes project will include the construction of a three-story multifamily building on two vacant sites in the Brush Park neighborhood of Detroit. When completed, the building will consist of eight for-sale residential townhomes and will feature a rooftop terrace, penthouse, garden, and alleyway improvements. The project also includes public infrastructure improvements including curbs, gutters and paving the public alleyway.

The project is expected to generate a total capital investment of $4.8 million and will reactivate vacant property into a contextually appropriate building that will provide needed housing in the neighborhood.

The City of Detroit Brownfield Redevelopment Authority has received MSF approval of $29,220 in state tax capture for the reimbursement of brownfield remediation activities. The city is supporting the project through the approval of the local tax capture, valued at $201,145. The development team is also seeking a Neighborhood Enterprise Zone tax abatement that would apply to future residents of the property. The city of Detroit is engaged with MEDC's Redevelopment Ready Communities program 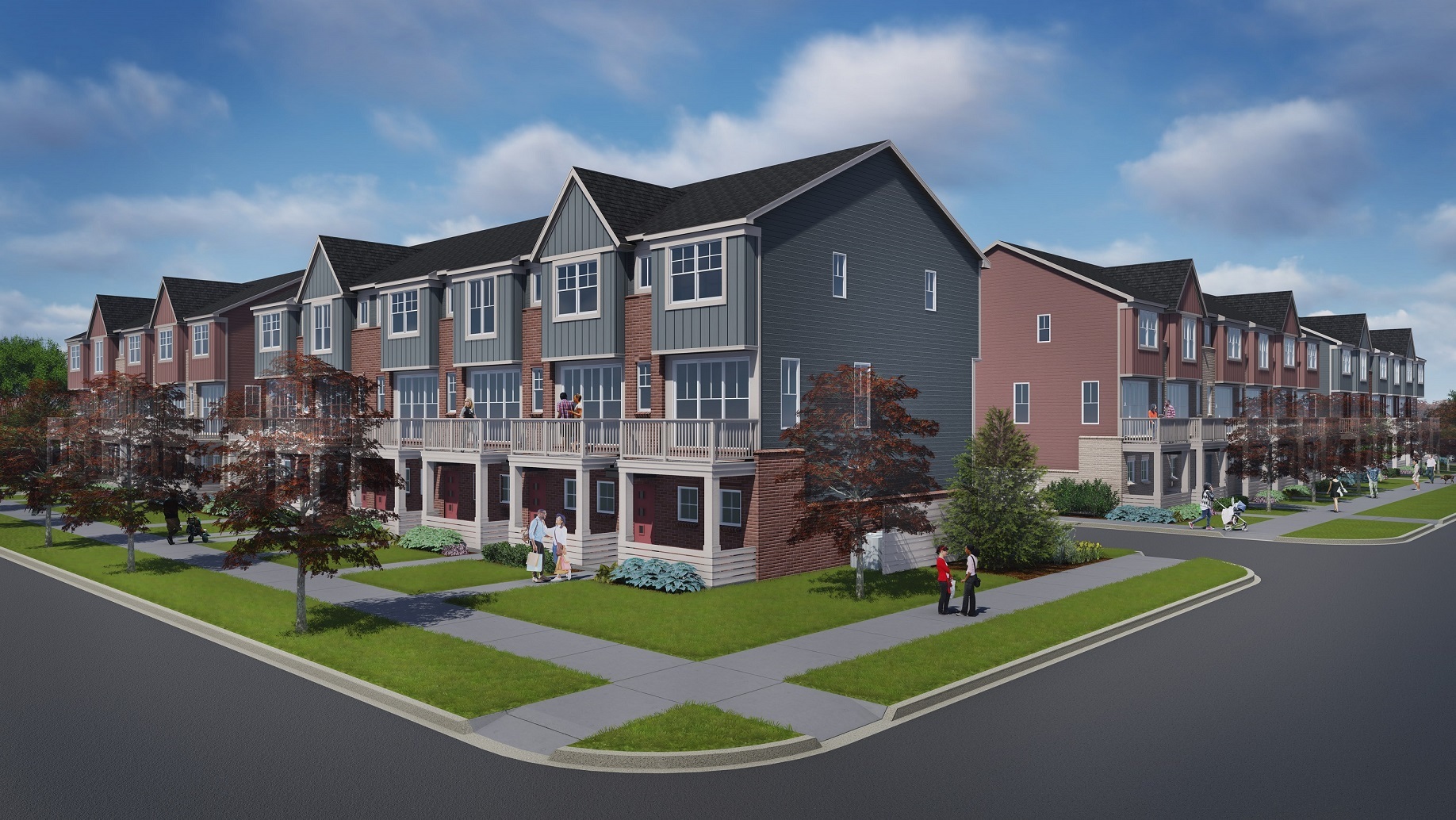 The 1727 Merrick Redevelopment Project will include the construction of three three-story townhome buildings in the Woodbridge neighborhood near downtown Detroit. When completed, the project will consist of 23 for-sale townhomes and public infrastructure improvements including sidewalks, a public pocket park, bike infrastructure, and onsite underground stormwater management system.

The project is expected to generate a total capital investment of $7.1 million. In addition to bringing affordable housing options to the area, the project will transform unused land into a development that will drive economic activity and contribute to the vitality and density of the neighborhood.?It will also move tax-reverted Detroit Land Bank property back to productive use that generates tax base for the community.

The City of Detroit Brownfield Redevelopment Authority has received MSF approval of $81,739 in state tax capture for the reimbursement of brownfield remediation activities. Local support for the project includes approval of the local tax capture valued at $652,180 and a potential Neighborhood Enterprise Zone tax abatement that is anticipated to have a value of $2 million, helping to reduce property tax burdens for future homeowners. 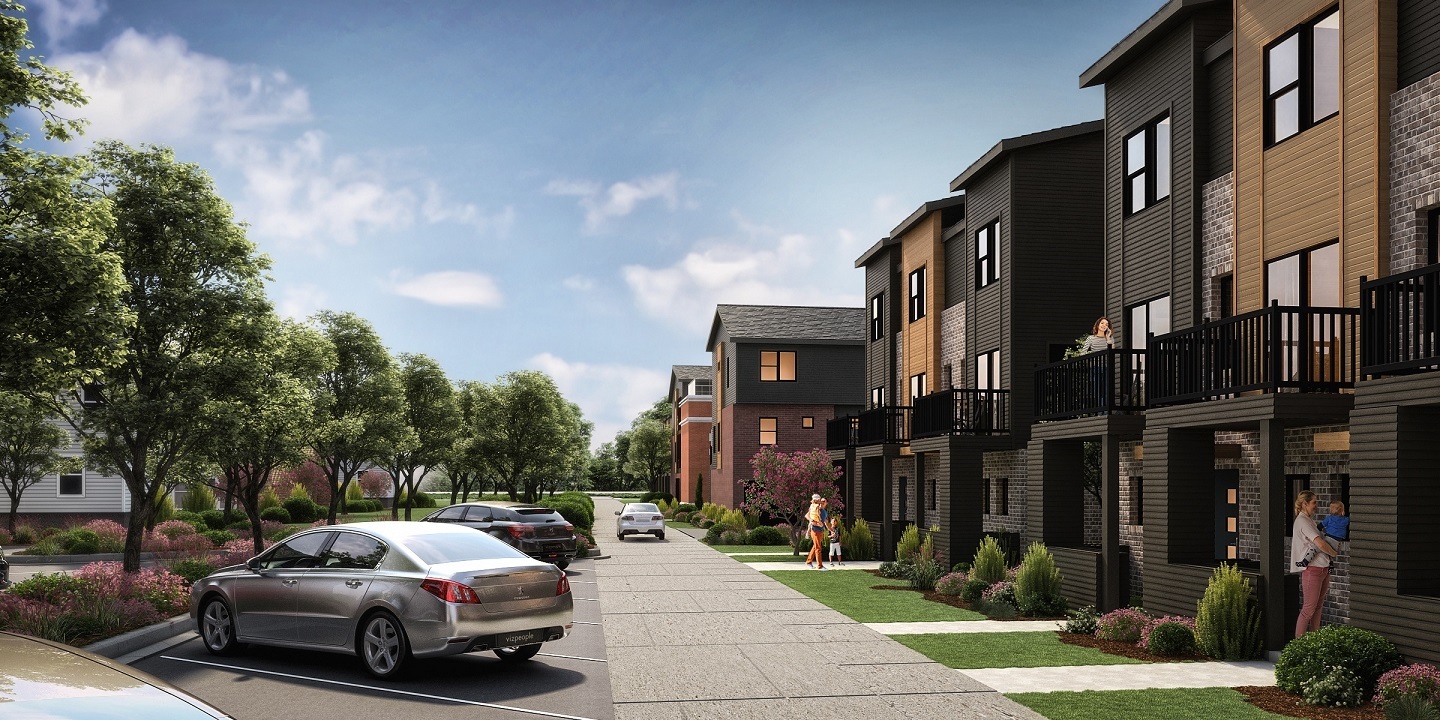 The 3700 Trumbull Redevelopment Project will include the construction of 65 new, for-sale market-rate townhomes on 11 parcels in the Woodbridge area of Detroit. The project will include public improvements such as storm water management features, installation of streetlights, sidewalks, landscaping, and creation of a community commons area connecting Scripps Park and Rose Dog Park that will be accessible to the public.

The City of Detroit Brownfield Redevelopment Authority has received MSF approval of $192,481 in state tax capture for the reimbursement of eligible activities. The city of Detroit is supporting the project through the approval of local tax capture, and it is anticipated that the city will approve a Neighborhood Enterprise Zone tax abatement valued at $6.4 million.

"Reactivating blighted, vacant property is at the core of the Detroit Land Bank Authority's mission and we work directly with residents and developers alike to make that happen," said Detroit Land Bank Authority?Interim Executive Director Tammy Daniels. "Projects like these aren't just pretty to look at-they take vacant land and turn it into new, mixed-income housing opportunities for Detroiters and increase property values for neighbors."

"These three development projects reflect our continued focus on supporting innovative placemaking efforts in communities throughout the state that lays the foundation for long-term economic wins and greater opportunity for Michiganders," said Quentin L. Messer, Jr., CEO of MEDC and President and Chair of the MSF Board. "By focusing on traditional neighborhoods and increasing much-needed housing options, we are working with our local partners in Detroit to establish vibrant, unique places that residents and visitors will enjoy."

The Michigan Economic Development Corporation is the state's marketing arm and lead advocate for business development, job awareness and community development with the focus on growing Michigan's economy.?For more information on the MEDC and our initiatives, visit?www.MichiganBusiness.org.?For Pure Michigan® tourism information, your trip begins at?www.michigan.org. Join the conversation on:?Facebook,?Instagram,?LinkedIn, and?Twitter.