Beth L. Jaslove was arraigned earlier this month in the 48th District Court for Oakland County. Jaslove is charged with the following:

Through her business, the Center for Growth and Enlightenment (CGE), Jaslove is accused of operating a scheme to steal money from her therapy patients between 1991 and 2017. By 1999, the scheme had a name: Community Money Program. In the period between 2008 and 2016 alone, Jaslove obtained more than $1 million through the program. More than a dozen people lost nearly everything they invested.

“People shouldn’t have to worry about who they trusted with their investments,” Nessel said. “Today’s charges should send a clear message: Those who seek to defraud our state residents will be held accountable.”

Nessel also expressed appreciation for the assistance of the Department of Licensing and Regulation-Securities Division and the Birmingham Police Department who assisted in the investigation of this case.

Jaslove's bond was set at $250,000 cash only by Magistrate Howard Linden. The preliminary exam to establish probable cause for the charges filed is set for 9 a.m. Jan. 22 in the 48th District Court.

PLEASE NOTE: A criminal charge is merely an accusation and the defendant is presumed innocent until proven guilty. 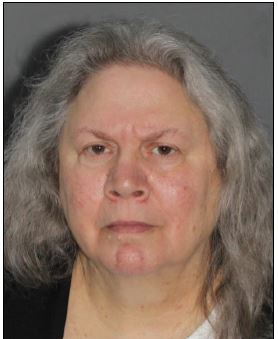