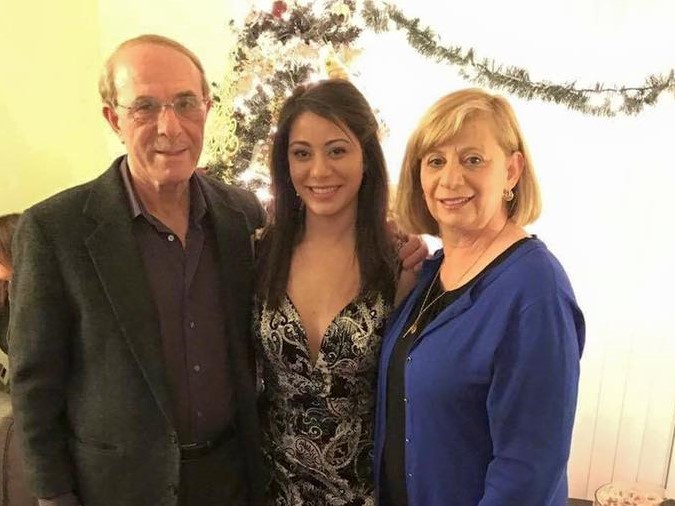 UIA offices will be closed on Labor Day